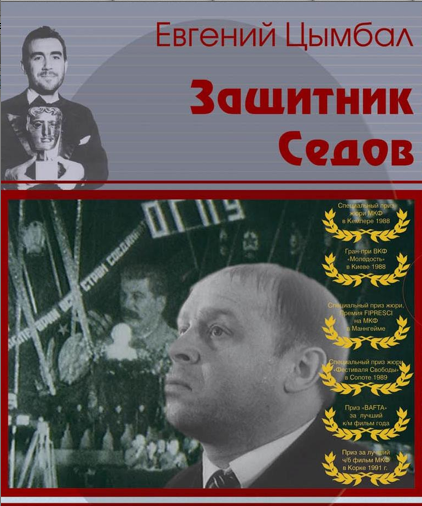 Subtitled Russian Film Screening and Q&A with the director

On 27 October, the Department of Russian and Department of Film will be screening Russia’s only ever BAFTA-award-winning film, Defence Counsel Sedov, and hosting a visit from its director, Evgeny Tsymbal. Defence Counsel Sedov (1988) remains Russian cinema’s most uncompromising depiction of Stalin’s Great Terror, in the 1930s Soviet Union. Its political and historical insight are match by its great cinematic qualities.

After the screening, multi award-winning director, Evgeny Tsymbal, will be discussing the film with Dr Jeremy Hicks, of the Department of Russian, and answering audience questions about his film and experience in the Russian film indiustry.