Sounding Memories across the Mediterranean (Interview, Film Screening, and Workshop) 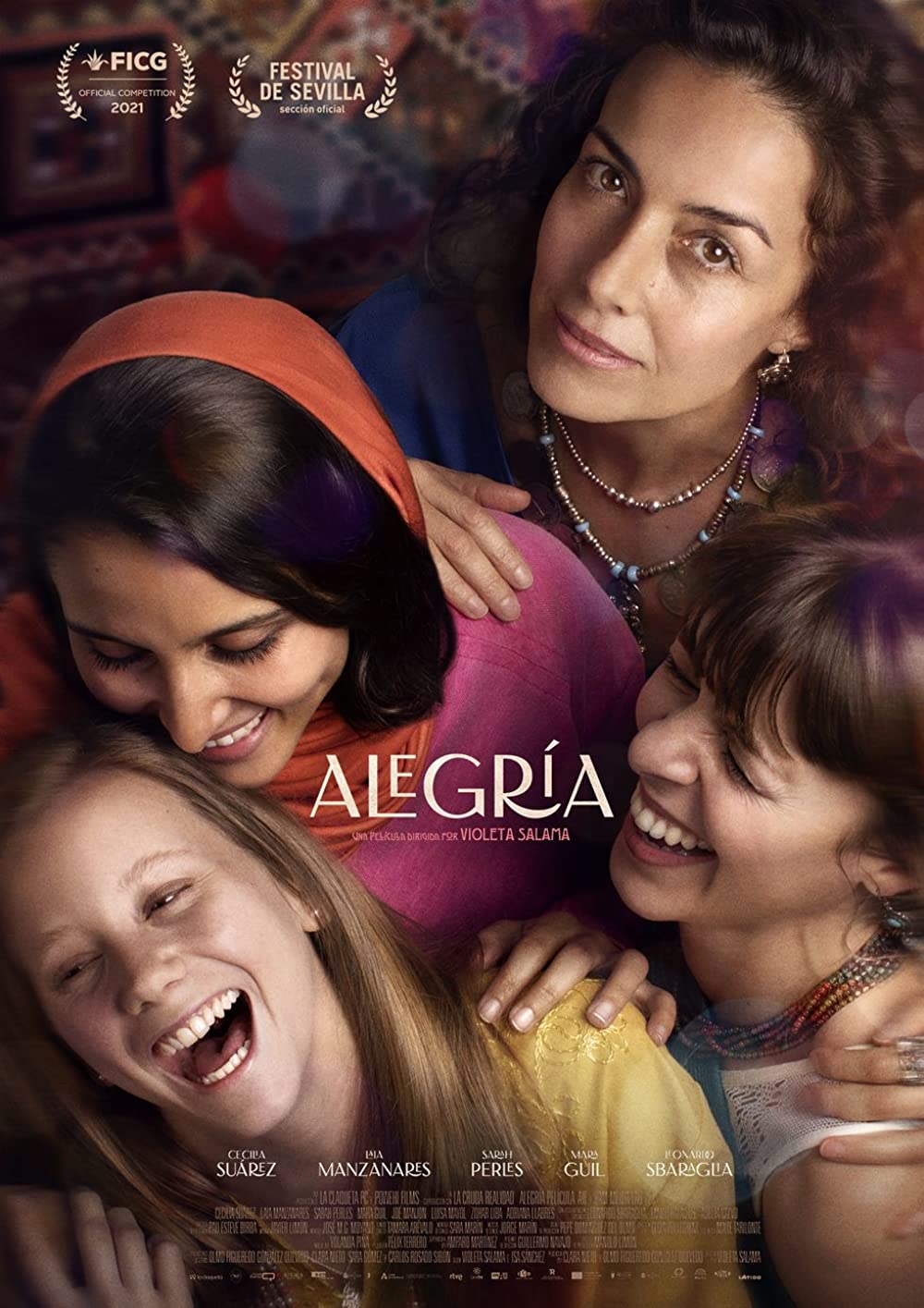 Memory and music both cross borders across the Mediterranean, resonating with tradition, innovation, transmission, and interaction over time and space. These themes will be explored in a hybrid interview, a film screening, and an in-person workshop (more details below).

Widad Mjama is known in Morocco as the first female rapper of the country. the rap group Thug Gang. Daughter of an Arabic teacher and with a mother in the military, she joined the group Thug Gang and together they won the third edition of L’Boulvard (Festival du Boulevard des Jeunes Musiciens) in 2001, what soon became one of the most prestigious music festivals in the country. By the time rap became omnipresent in the Moroccan music scene in the mid-2000s, Widad and Walid, another member of Thug Gang, left Morocco to continue their studies in France. In France, she now leads together with Walid the extremely successful electro-Hip-Hop band N3erdistan. This conversation intends to draw a herstory of Moroccan Hip Hop through the eyes of Widad.

Inspired by her own experience (her father is a Sefardi Jew, and her mother is a Catholic) Salama’s film tells the story of Alegría (Cecilia Suárez), a woman in conflict with her Jewish roots, her past and her present. While preparing for the marriage of her niece (Laia Manzanares) to a young man from Melilla, part of the family moves to their home in her town of birth – this choice is no coincidence as the three Mediterranean cultures converge in Melilla – where she has been staying for some time. The wedding therefore acts as the pretext for bringing together the three women central to each story, each one from a different culture: Alegría’s best friend (Christian), the young women who helps her at home (Muslim) and her niece (Jewish). Source: Review: Alegría - Cineuropa.

Workshop: ‘Sounding Memories across the Mediterranean’ (Arts One, Room 1.25)

This workshop will bring together perspectives from cultural studies and ethnomusicology to discuss the representation of the past through musical encounters across the Mediterranean. Through an analysis of transnational dissemination, Jewish-Muslim musical collaboration, and the revival of Nahda music, the workshop will explore the role of music in re-membering the past in Morocco, Algeria, and Lebanon. Speakers include: Dr Vanessa Paloma Elbaz (University of Cambridge), Dr Stephen Wilford (University of Cambridge), and Dr Maria Rijo Lopes Da Cunha (Independent Scholar). Abstracts below.

The Jewish people are experts in maintaining memory across millenia, spanning from oral transmission of legal codes to foundational stories of the group and commemorations of tragedies or closely averted tragedies through ritual and song. Jews know how to remember transgenerationally. In North Africa, a 'reverse' memory has germinated in the last twenty years, that of Muslims remembering the indigenous Jewish populations that are almost completely exiled. My intervention will aim to answer questions around how these memories interact through sound. I believe that sound & song can help identify elements around how Jews and Muslims remember though sound differently, and the recalibration of encounter through memory.

The Tajdīd min al-Dakhil (‘Renewal from Within’) is a music revival, creation and innovation movement that emerged in Lebanon and Egypt in 2009. Since then the movement splintered into two main facets with diverging approaches to music creation, performance, aesthetics and technological resources. My intervention intersects history, memory and postcolonial musical-imagination highlighting its relevance to contemporary Arab Levantine and Egyptian music making in the globally networked world.

This event is in partnership with the ERC-funded research project ‘Past and Present Musical Encounters Across the Strait of Gibraltar’ (directed by Dr Matthew Machin-Autenrieth). The workshop is part of a series on ‘Memory in the Middle East and North Africa’ that focuses on archetypal sites of memory production – archives, museums, narratives, and music – to examine how memory is mobilised and contested across the Middle East and North Africa today. The workshops bring together academics in history, comparative literature, modern languages, and ethnomusicology alongside archivists, curators, writers, translators, and musicians to explore questions of preservation, curation, representation, and transmission. The series is co-organised by Dr Hannah Scott Deuchar (Comparative Literature), Dr Afef Mbarek (History), and Dr Rebekah Vince (Modern Languages), and supported by funding from the Institute for the Humanities and Social Sciences, Queen Mary University of London.