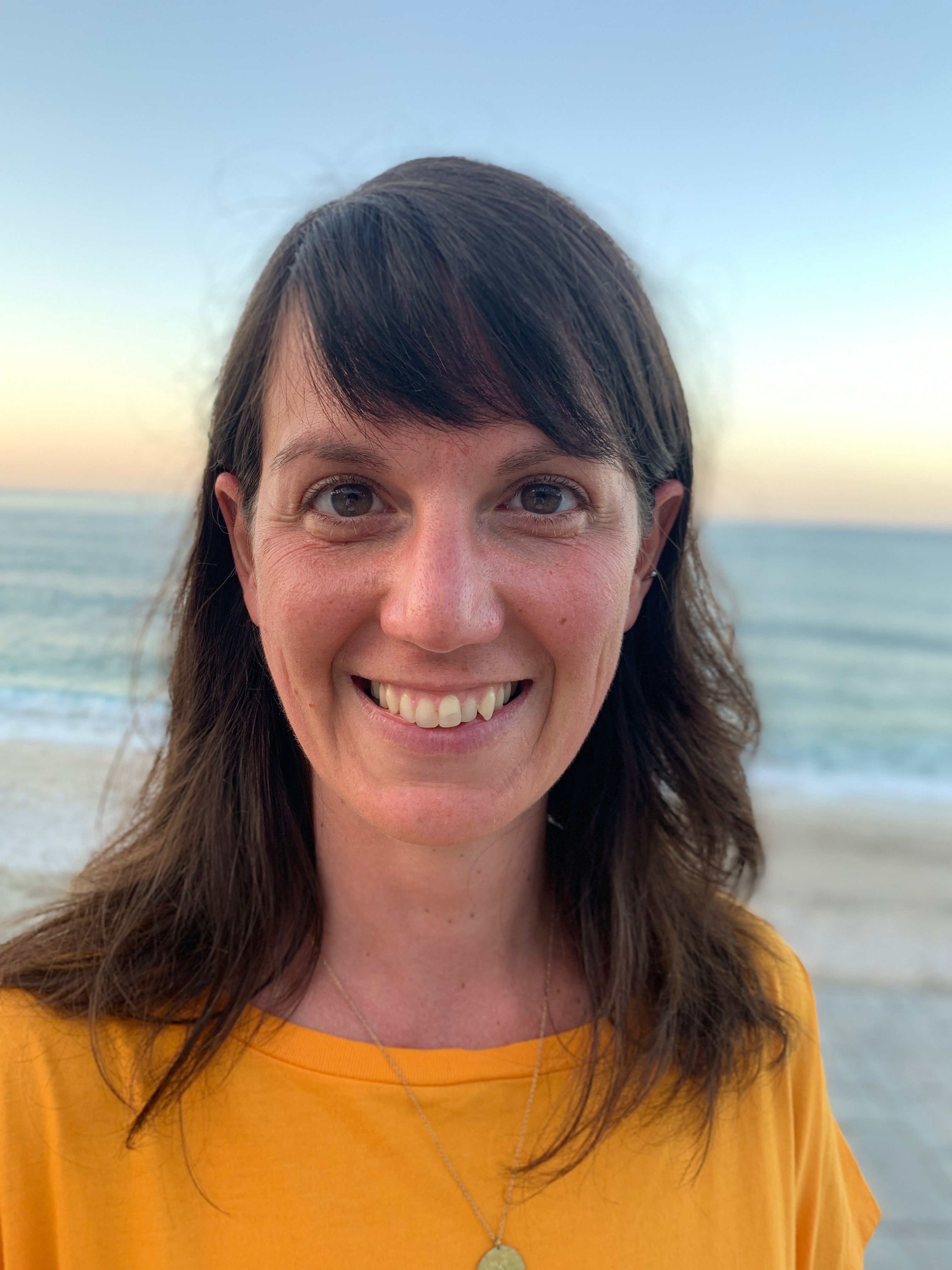 I am a theoretical linguist investigating meaning in language. I investigate issues in semantics and its interfaces with syntax and pragmatics, as well as in language acquisition and bi- and multilingualism. In my post-doctoral research, I have been combining theoretical and experimental methods. I am also interested in philosophy of language.

My main area of research is generic generalisations (statements like ‘Tigers have stripes’ and ‘A cat lands on its feet’) drawing on data from mono- and bilingual adult and child populations (of Greek, English and Spanish).

Most recently, I was a post-doctoral researcher at Humboldt-Universität zu Berlin in Artemis Alexiadou’s Research Unit on (Experimental) Syntax and Heritage Languages (RUESHeL). My main project was a psycholinguistic study on attrition among Greek-English bilingual speakers, which gave rise to a subsequent sociolinguistic study on language attitude.

My PhD dissertation (‘Cognitive science and language program’ at the Universitat Autònoma de Barcelona) analysed the notion of definiteness and the interplay of the definite article with other determiners and quantifiers in Greek.

I am currently an affiliated lecturer at the Department of Theoretical and Applied Linguistics at the University of Cambridge.

At Queen Mary, I am the Grant Project Administrator of the Systematicity and Variation In Word Structure Processing Across Languages: A Neuro-Typology Approach (SAVANT) project awarded to Linnaea Stockall and a team of researchers. I am also a Teaching Fellow in Linguistics.

Browse a list of publications by Dimitra Lazaridou Chatzigoga.