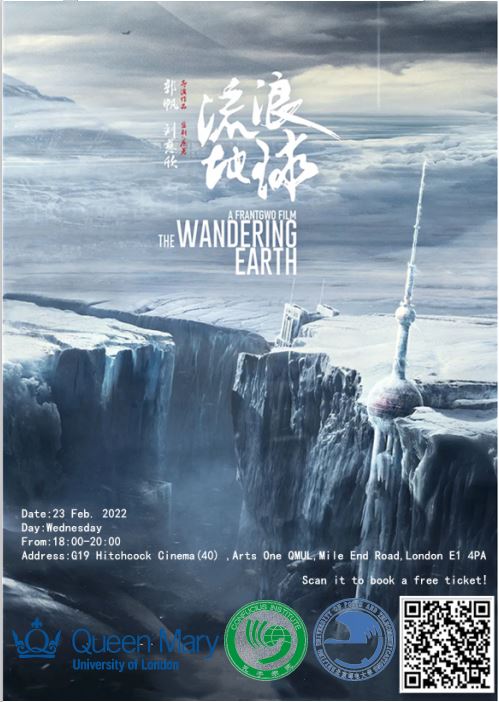 In the near future, scientists have discovered that the Sun is rapidly aging and expanding, and that in a short time the entire solar system, including the Earth, will be swallowed up by the Sun. In order to save themselves, mankind proposes a daring plan called "Wandering Earth", which involves the construction of tens of thousands of engines and steering motors on the surface of the Earth to propel it out of the solar system and to another habitat in 2500 years.

The film is based on Liu Cixin, one of China's most influential science fiction writers.

This is One of the best Chinese science fiction films.