The Iconic Images of Political Violence Research Group explores iconic photographs of political violence and their after-lives on film.

The research produced by the group seeks to situate iconic images in their originating national contexts and trace their migration into wider transnational/cosmopolitan/global spaces.

The digital turn has fundamentally altered the status of the iconic image (as a way of representing the world and as an object of study), and our work seeks suitable ways of tracing, archiving, and understanding iconic images in this dramatically new context.

We seek answers to the following questions: 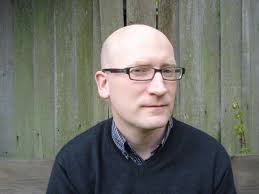 Currently working on an academic monograph focusing on ‘The Victory Banner’ and Russian cultural memory of World War Two, with a focus on the iconic photograph ‘Raising a flag over the Reichstag’ and related film texts. 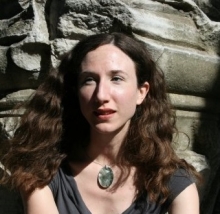 The Iconic Images of Political Violence Research Group is pleased to announce the publication of the jointly authored, ‘Dossier: Rising Flags, Falling Soldiers: Film, Icons and Political Violence,’ Screen, vol.57, no.3 (2016), pp. 336-361. The dossier consists of co-authored introduction and three separate articles exploring different facets of the relationship between iconic photographs and the cinema.

In 2012-13, Queen Mary hosted a series of talks on the subject of iconic images and film, including Dr Roy Grundmann discussing the ‘Crystal Image’ as guiding concept in the work Dr Matthias Mueller, Damian Sutton examining the use of digital time-lapse photography of San Francisco in David Fincher’s Zodiac, and Dr David H. Jones exploring the use of iconic images in the work of Silvia Kolbowski.