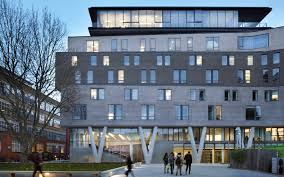 The core course examines over two semesters the many ways in which a century of cinema has shaped our experience of space and time. During the first semester the world of the film is analysed as a language organized through shot composition, mise-en-scene, editing and sound, deployed to different effect across film forms and national contexts. In the second semester, the question of how film shapes time is examined. Of all the modern arts, it is perhaps film that has been the most concerned with the many qualities of time, engaging us with questions of remembering and the task of imagining the future. 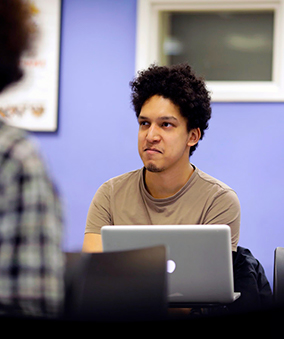 The core course involves a site visit to a museum or gallery to study film in institutional contexts beyond the cinema. There are a number of workshops during the year where you will develop your particular approach to researching and writing about film.

The remainder of your programme is completed with the selection of several of our optional modules. 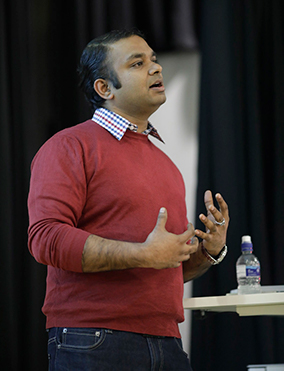 Modules change from year to year but include:

There are also opportunities to take a wide range of options offered by other member institutions in the University of London through the Screen Studies Group Intercollegiate Module programme.

You are required to submit three essays for the core course (one of 2,000 words, two of 3,000 words), and one 4,000 word essay for each option. You will undertake a dissertation of 10-12,000 words during the summer semester, to be submitted at the end of August. This is an extended piece of research and writing about a topic of your choice.

This will help prepare you for a career in the creative arts, media, broadcasting or in academic research. This programme will also give you the opportunity to develop practical filmmaking, as well as to study intellectually challenging theoretical modules. It is also a pathway towards further academic research, should you wish to begin a PhD in Film Studies.