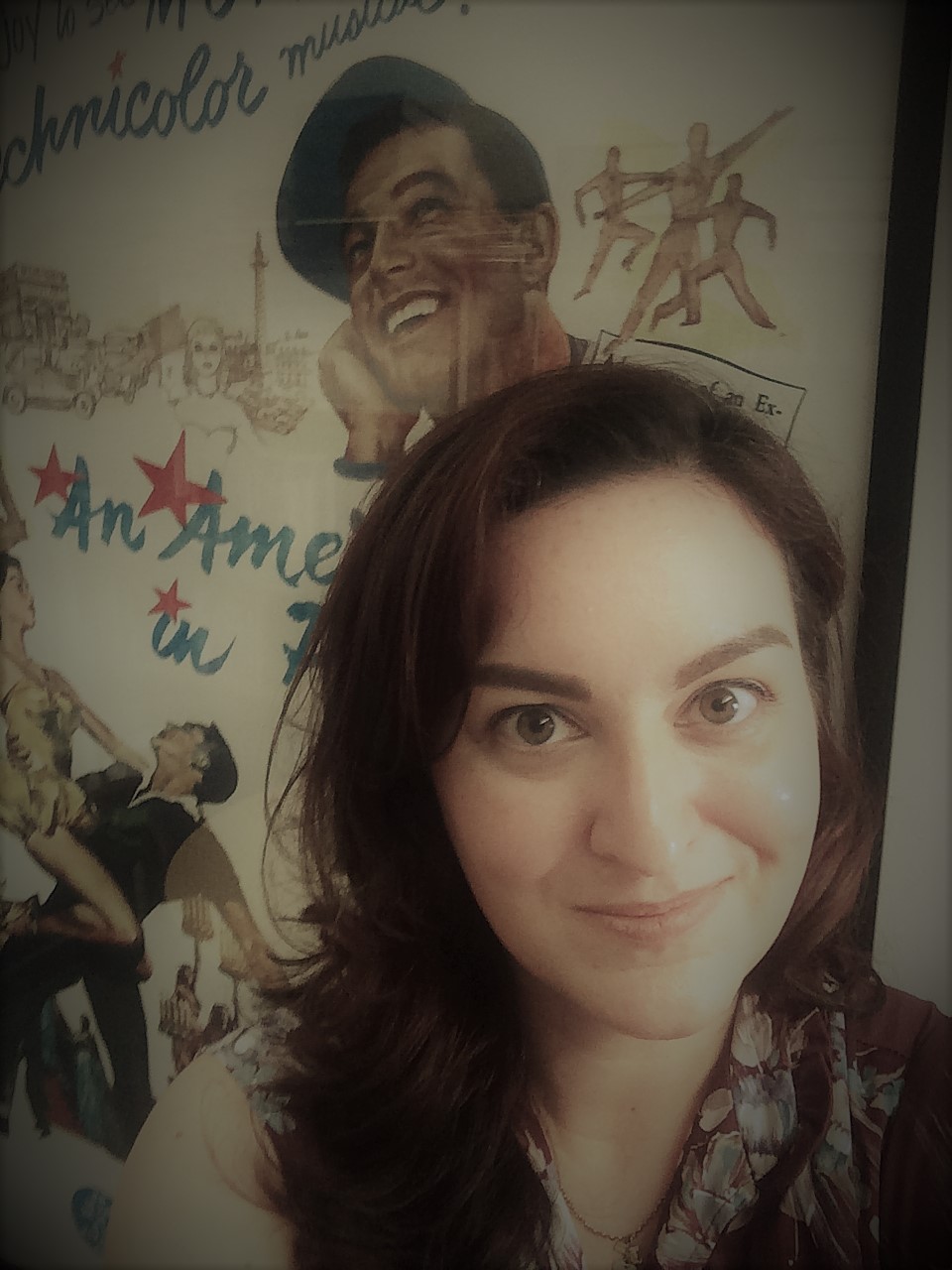 An American working in the British idiom, I hold a BA in Media Studies from Fordham University and an MA in Film & Television Studies from University of Westminster. My main research focuses on the way gender and sexuality manifest in the fantasy settings and dream sequences of post-World War II Hollywood musicals. The shifting nature of gender roles, precarious positioning of sexuality, and the rise in popularity of psychoanalysis in an increasingly anxious time permeates the subtext of much postwar cinema. Fantasy allowed artists more freedom to probe these issues, and examining this concept in the context of the musical allows scrutiny of a genre receiving the full resources of the studio system at the height of its popularity.

My broader research interests include film musicals, dance on film (particularly dream ballets), comedy in film and television, and Disney.