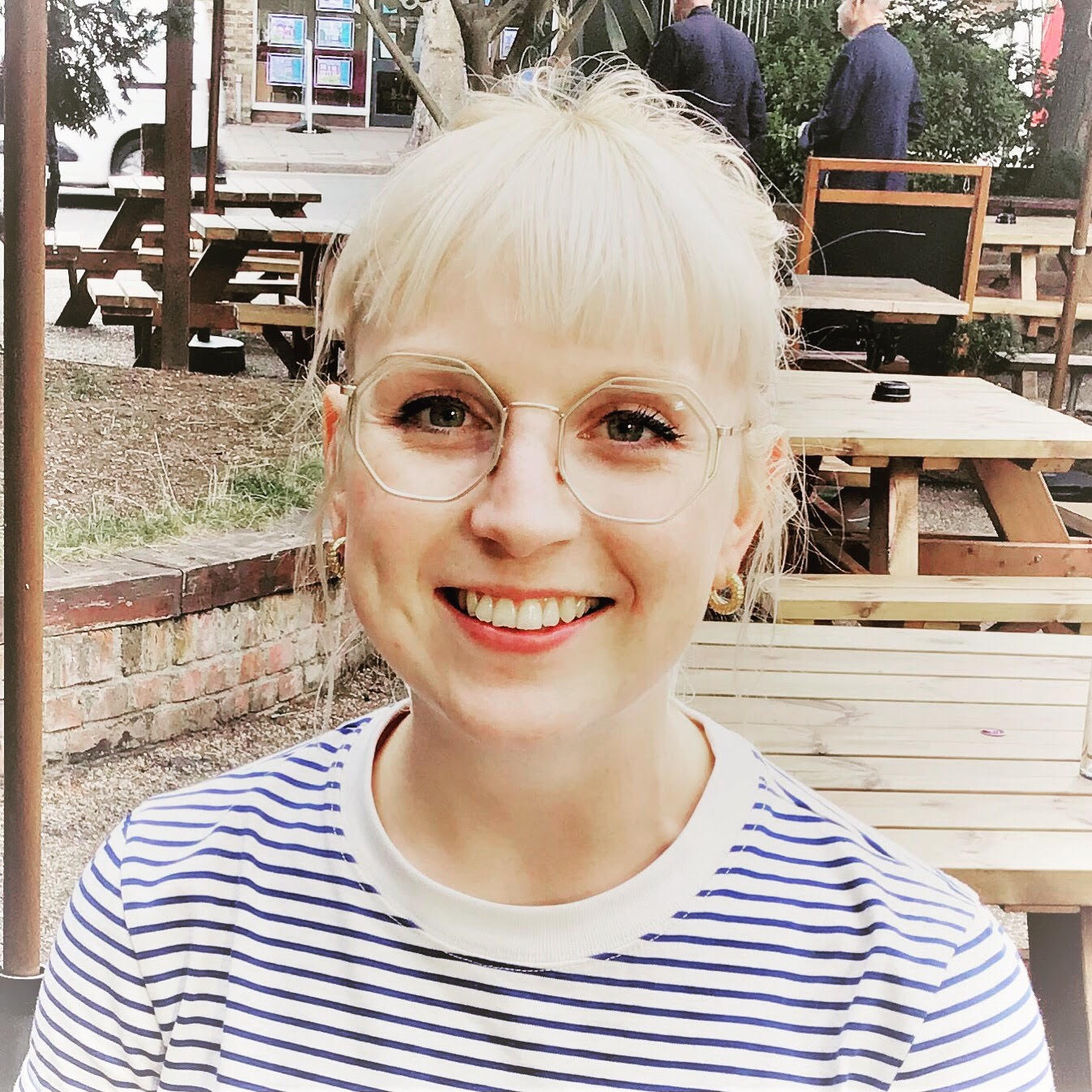 My research is situated at the boundary of film and philosophy and is primarily focused on contemporary films, particularly those made by or focused on woman and girls. I am above all interested in film aesthetics and how these reflect and inform contemporary political structures. My doctoral thesis interrogated the relationship between dance, music, film and girlhood in the contemporary neoliberal landscape, focusing particularly on dance performances by vulnerable and marginalised girls in recent independent films. An article derived from this doctoral research, ‘Visions of ecstasy’: resilience and melancholy in the musical moments of Bande de filles’, which examined the politics of black feminist melancholia in Celine Sciamma’s Girlhood, won the Susan Hayward Prize for the best article published by a doctoral candidate in French Screen Studies journal that year. I am currently preparing a monograph entitled The Dancing Girl in Contemporary Film: Performance as Politics which is informed by my doctoral research. The book will interweave political philosophy and film theory with dance and music scholarship in order to account for the political meanings constructed by the dancing girls in four contemporary films.

I am also currently researching the affect of resilience in several contemporary films, particularly in relation to pop music and vocal performance. An upcoming project will examine the resilient politics of the pop musical performance in Brady Corbett’s Vox Lux (2018). I am also currently co-editing a special issue of the Modern and Contemporary France journal focused on the queer activism drama 120 BPM (2018) which will be published in 2022. My own article in this special issue addresses the connection between the activism of AIDS advocacy group ACT UP and the house music scene of 1990s Paris, particularly the political resonance of the film’s clubbing sequences.

My research is informed by both feminist and radical democratic philosophy (particularly the work of Jacques Rancière) and this also forms an ongoing part of my teaching. In 2019 was involved in the delivery of the first radical pedagogy event Learning is Dangerous, which I have since reflected on in an article for MAI: Feminism and Visual Culture (see https://maifeminism.com/learning-is-dangerous/). In addition to my Higher Education teaching, I am a PGCE qualified teacher and examiner of the A Level and International Baccalaureate in Film Studies and have worked in schools and Sixth Forms in London and the south coast.

My work benefits from regular dialogue with researchers, students of all ages and the general public. I have presented my work at conferences including BAFTSS, Film-Philosophy and SCMS as well as at public screenings at the Deptford and Genesis cinemas. I have organised screenings and symposia including 120 BPM Screening and Symposium, Teaching to Transgress: 20 Years of Women’s Studies. I am the current events leads for The Centre for Film and Ethics, alongside convenor Yasmin Fedda and organised Moving Beyond Boundaries: Dance, Politics and the Moving Image in conjunction with the centre in 2018. I am currently reviews editor for journal Open Screens.

FLM5203 What is Cinema? Critical Approaches

Bewitched by the Danse Macabre: The Feminist Politics of Dance in Suspiria (2018), Arty Magazine, 2019

The Soiled Dress as a Feminist Moment, Arty Magazine, 2018