First year BA Film Studies student, Conrad Khan, talks to us about his experiences studying at Queen Mary and being nominated for a BAFTA. 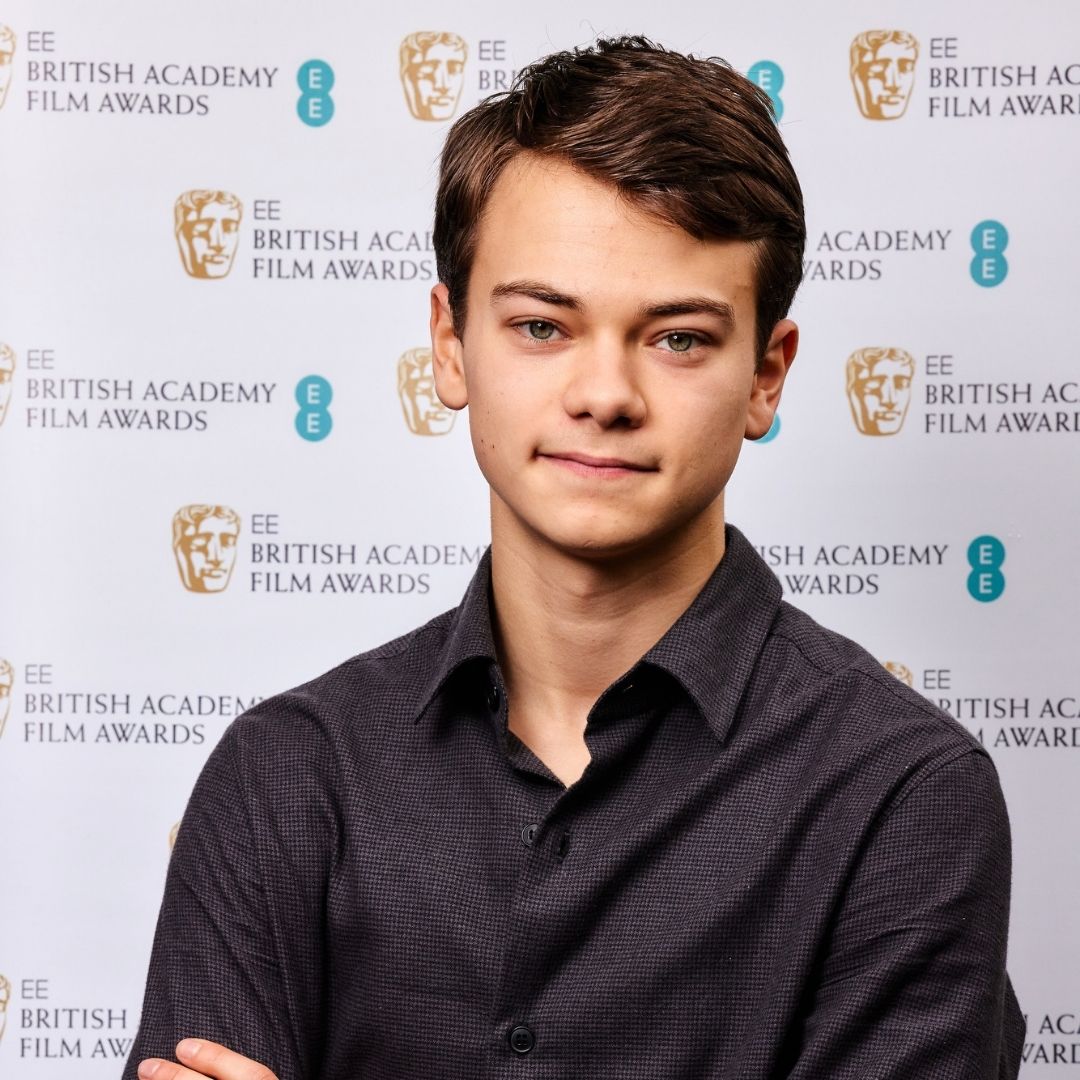 Why did you choose to study Film Studies at Queen Mary?

I chose Queen Mary because a friend of mine did the film course, I was chatting to them about some of the modules and they mentioned that they were analysing an episode of EastEnders. I thought that was really funny and interesting, so I went to the open day. The area that the campus is on, is one I like and know very well. I also read that the Film Studies department is one of the best in the country.

I like my programme of study because of its attention to diversity. Race, gender and sexuality are treated equally and with the utmost respect. In particular, I appreciated the way race was handled in the week where we were studying Birth of a Nation, how extra time and effort was taken to allow students who didn’t want to watch the film, based on ethical grounds, not to but were still able to learn from it.

I also like the course because it is well rounded, in that it covers all areas of the film world, from script writing to the technical aspects like lighting and cinematography.

How did you first get into acting?

I first got into acting professionally when I was recommended to my agent five years ago through word of mouth. I had acted in various school plays prior, but after meeting, my then agent, she really helped me grow and discover myself as an actor.

You were recently nominated for a BAFTA Rising Star Award. What does it mean to you to be recognised in this way?

Being nominated for the BAFTA EE Rising Star Award is amazing. To be recognised so early on in my career. It is humbling and inspiring to see the list of actors who have won and been nominated before me, many of which I have admired for many years.

Before beginning your studies at Queen Mary, you had already landed some major roles, for example in the film, County Lines. What were these experiences like for you?

The acting jobs that I have worked on and been a part of in the past five years, have all helped me grow both as an actor and as a person. I have learned greatly from each of them and met many people who I still work and stay in touch with as friends today.

What advice would you give to new students thinking about studying with us?

If you are thinking about joining us in SLLF, I would highly recommend it. The staff here are very dedicated to their work as well as pioneering outside of the university in their specific academic fields and even publishing literature that we use on the course itself. The student body is welcoming, inclusive and conscientious. There is scope to explore the depth of film in all its different forms, the nature of the course allows you to specify in what interests you the most. The careers team here is also well established and linked specifically to the department – making the bridge from the world of study to work that much easier.

Vote for Conrad! Public voting for the EE Rising Star Award is now open at https://ee.co.uk/why-ee/ee-baftas and the winner will be announced at the EE British Academy Film Awards on Sunday 11th April 2021.