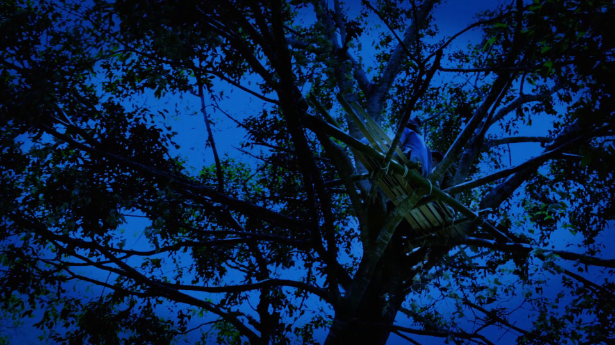 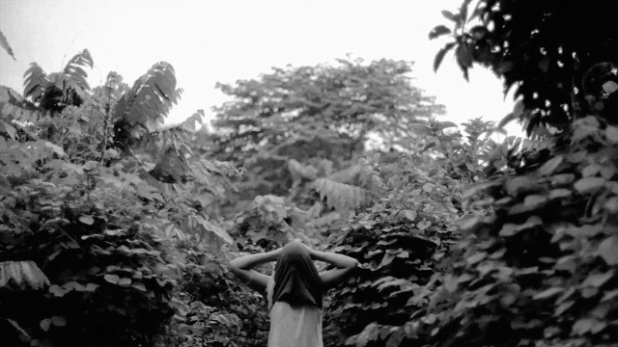 Sensory, colourful and widescreen, the forest is already naturally cinematic. In the past decade, this natural landscape has become a site of creative exploration for contemporary art filmmakers in Asia. Curating a programme of Asian cinema usually ends up with a selection of films grouped according to the supposed importance of their auteurs and to the identity and history of each nation. Screening the Forest takes nature as a point of departure. By placing the forest at the centre of a curatorial practice, we emphasize that cinema is not only culturally and aesthetically, but also naturally, constructed. Moreover, through certain aesthetic choices, this programme investigates the ways in which cinema communicates the sense of being in a forest in a mode that other art forms cannot.

The programme weaves together the cinematic forests of Thailand, Singapore, the Philippines and Taiwan (and in some cases, the forest refers to nothing but a world construed in its own territory). Like the real forest where many genus of trees coexist, several short films and artist videos by up-and-coming filmmakers are curated in order to show a variety of themes and strategies each filmmaker adopts. Some filmmakers depict the forest in folklorish narrative form, while others treat the forest as experimentation in what has come to be known as 'slow cinema'. Some use the forest as a site to access national trauma, while others trace the memory of cinema in their sojourning through the archival forest. These forests blur the lines between nation and nation, reality and dream, human and nonhuman, life and death, and memory and forgetting.

The programme is curated by Tay Graiwoot Chulphongsathorn. The screening is also the closing event of the AHRC-funded project, the Screening Nature Network, a collaboration between the Department of Film Studies at Queen Mary, University of London, the University for the Creative Arts, and the Horse Hospital.

The programme is approximately 80 minutes.

Admission is free. The screening will be followed by music and drinks at the bar.

Some of the films in the programme:
Sharing the theme of forest in a local myth with Apichatpong Weerasethakul's Tropical Malady, but made with a low-budget aesthetic, Forest Spirit (2012, Dir. Teera Prachumkong / Thailand) tells the story of a folklorish forest where an evil spirit tricks a wanderer. In stark contrast, the forest in Endless Realm  (2013, Dir. Eakalak Maleetipawan / Thailand) is not a mythic but a contemporary one. Along Thailand's border with its neighbouring countries, mountains and forests are always used as a natural demarcation. At first glance, the forest looks peaceful. But the longer we linger, the more we recognize the past violence hidden beneath. The film won the top prize at the Thai Short Film and Video Award in 2013.

The theme of political resonance of the forest also runs through Not a Soul (2013, Dir. Jet Leyco, The Philippines). A man hides out in the mountains after accidentally killing a priest. However, the area is far from safe. Soldiers and rebels hunt one another there. The fateful location is visualised with a mixture of oppressive, moving and still, black-and-white archival images. Not a Soul was screened at the 2013 International Film Festival Rotterdam.

Continuing with the theme of the archive, The Legend in the Mist (2012, Tony Chun-Hui Wu, Taiwan) is a tribute to King Hu, the king of martial art cinema in East Asia. Originally screened as a three-channel video installation at the King Hu retrospective exhibition in Taiwan, the work is a montage of sequences from Hu's classic Raining in the Mountain (1979) and Legend of the Mountain (1979). Experienced visual artist Tony Wu was inspired by the highly symbolic 'mist', which is often used by Hu. Mist is transient by nature. It paradoxically seems devoid of form, yet real. Mist can create atmospheres which are poles apart, from the poetic and romantic to the unsafe, precarious and empty. The assemblage of various misty and forest scenes highlights the ever-present theme of the Eastern poetic landscape, similar to ink washing paintings, in Hu's films, as well as the creation of a Zen philosophy of life.

* From The Forest: A Personal Record of the Hulk Guerrilla Struggle in the Philippines (International Publishers: New York, 1963)