Professor Janet Harbord - Ex-centric cinema: a history of the disallowed 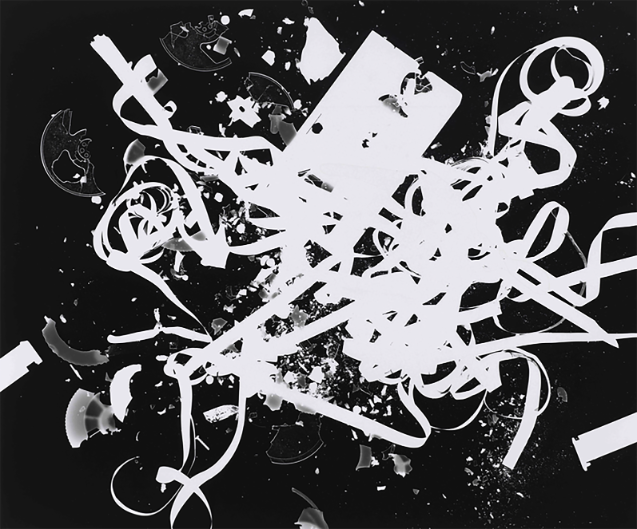 The lecture will be followed by a free drinks reception for all ticket holders.

Lecture Synopsis:
If cinema is widely regarded as a record of a moment of fictional or factual representation, producing an archive to which we may return, it also produces a different history, a reserve of unlived cinema. This lecture explores what cinema has excluded in the wake of its becoming a mainstream entertainment industry, suggesting that what we find in the detail of non-cinema is as revealing and politically significant as the cinema that we have.

Attendance is free of charge but you must book a ticket to attend. Tickets can be obtained from:
https://www.eventbrite.co.uk/e/professor-janet-harbord-ex-centric-cinema-a-history-of-the-disallowed-tickets-21558533153