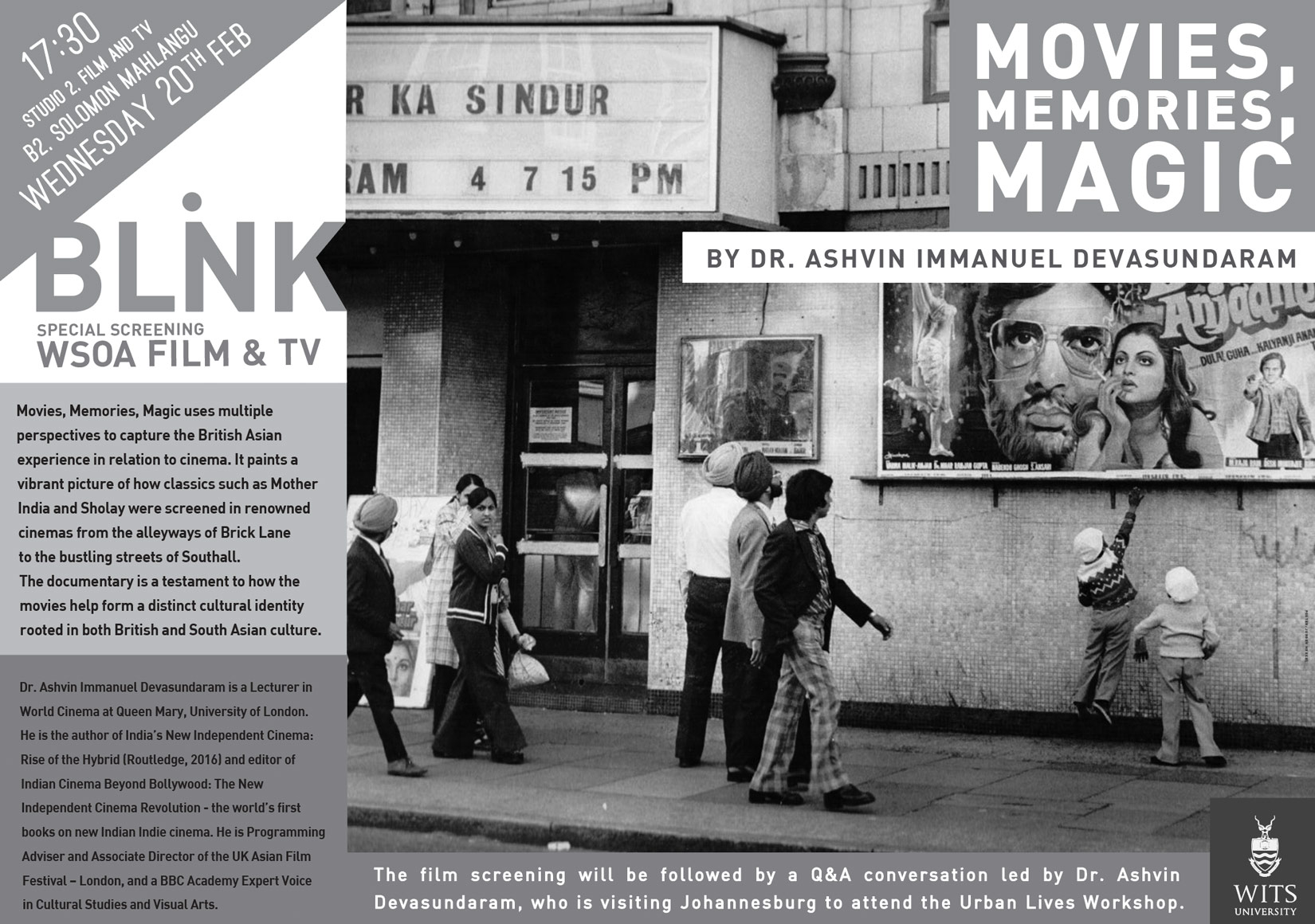 Over sixty million Indians belong to communities imprisoned by the British as “criminals by birth.” The Chhara of Ahmedabad, in Western India, are one of 198 such “Criminal Tribes.” Declaring that they are “born actors,” not “born criminals,” a group of Chhara youth have turned to street theater in their fight against police brutality, corruption, and the stigma of criminality — a stigma internalized by their own grandparents. Please Don’t Beat Me, Sir! follows the lives of these young actors and their families as they take their struggle to the streets, hoping their plays will spark a revolution.