To celebrate the 10th anniversary of Queen Mary's Centre for Anglo-German Cultural Relations and its Writers in Residence Programme the CAGCR has devised Waves of Difference – a festival which celebrates the Centre and its programme by showcasing contemporary German Literature at its best. For this occasion six prizewinning former residents – Angela Krauß, Terézia Mora, Matthias Politycki, Gregor Sander, David Wagner and Michael Wildenhain – will be giving readings in different locations in and around London.

All six writers will then come together on Wednesday evening for the absolute highlight of the festival: a bilingual reading and discussion at the Goethe Institute London, hosted by the renowned journalist and broadcaster Rosie Goldsmith under the title “Trendspotting. Six German Authors in London”.

Details of all events are given below. Most events are open to the public, many are bilingual, all are free of charge. If you are interested in, or intrigued by, contemporary German Literature, come and join us as often as you can: you will not be disappointed. 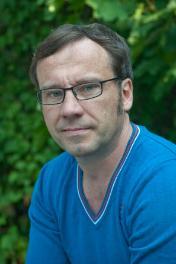 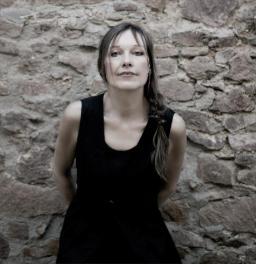 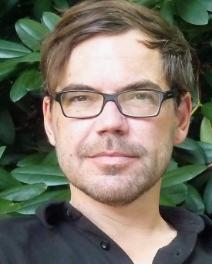 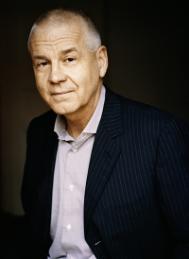 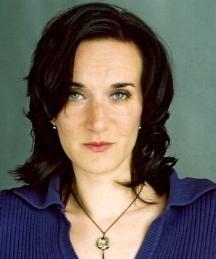 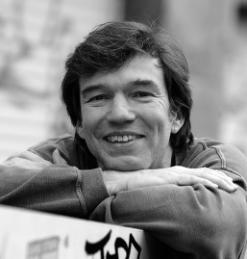 Terézia Mora will be reading at the London meeting of the Deutsche Akademie für Sprache und Dichtung, Darmstadt.