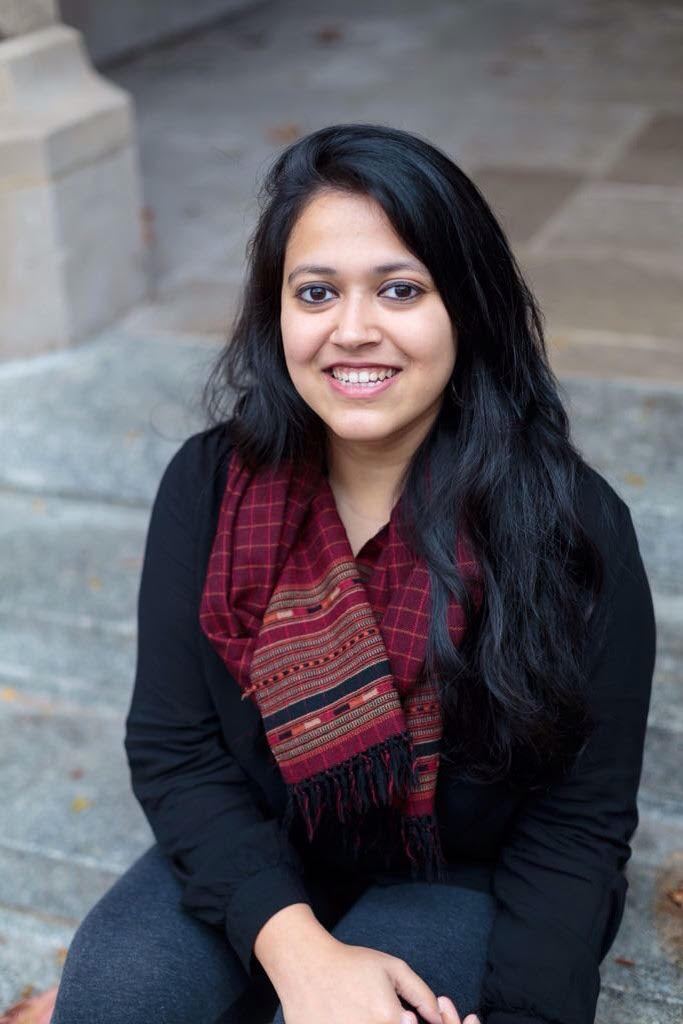 My primary area of expertise lies in modern Chinese literature (early- and mid-twentieth centuries). I specialize secondarily in Hindi and Urdu literatures. My research explores intersections between the Chinese and Indian literary spheres during the modern period. I study China-India literary comparison both in terms of contact (the overlapping paths of texts, people, and objects across the national borders), and in terms of contingency (comparative paradigms that bring Chinese and Indian texts together in the absence of material contact).

Theoretically, I am centrally interested in questions of literary method – as explored in the fields of critical theory, postcolonial theory, and world-literary theory – and particularly in the history/literature and aesthetics/politics dyads. I also work on theorizing the practice and value of literary comparison beyond Euro-centric paradigms and in relation to the China-India literary axis. Conceptually, I am drawn to imaginative geographies beyond the category of the nation, such as the ideas of “Asia,” “Third World,” and “Global South.”