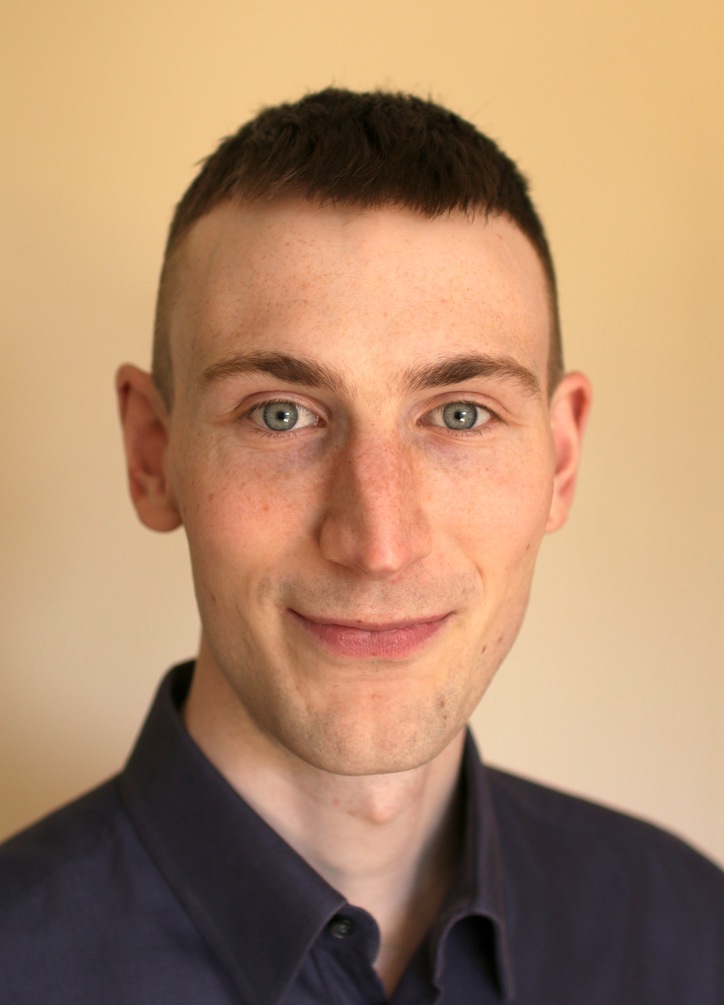 My research at QMUL focuses on the circulation of the intercultural circulation of ‘declinist’ narratives in the postwar period. Before joining QMUL I studied and taught in the Department of English Language and Literature at UCL, where I completed my PhD in 2017. My monograph, Landscape and Subjectivity in the Work of Patrick Keiller, W.G. Sebald and Iain Sinclair, is due to be published soon by Oxford University Press; it looks at imaginations of English culture and built/‘natural’ environments in the latter part of the twentieth century and the early years of the twenty-first, ranging across film and literature. In the past year I have been engaged as a Research Associate with UCL’s Urban Lab, co-curating the symposium and screening series City, Essay, Film.