The Department of Comparative Literature and Culture, the Centre for Poetry, and Exiled Writers Ink sponsored a poetry reading (original and in translation) and discussion with exiled poets Yang Lian and Adnan Al-Sayegh, and their respective translators (Brian Holton and Stephen Watts). The event, organized by Prof Omar García (QMUL) and Dr Jennifer Langer (Exiled Writers Ink), was followed by a drinks reception. 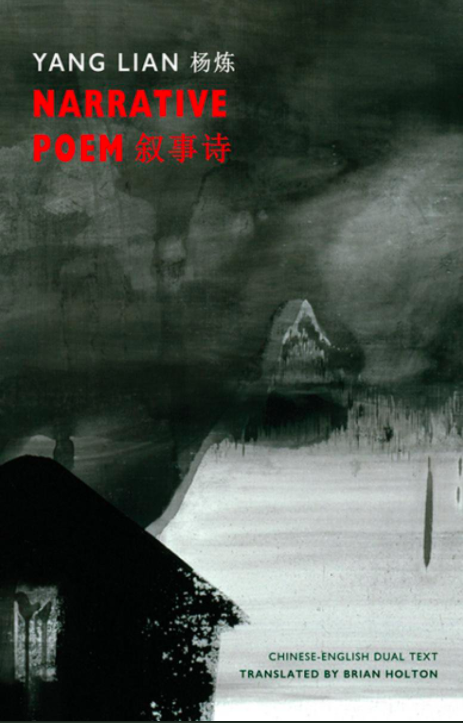 Before and since his enforced exile from 1989, Yang Lian has been one of the most innovative and influential poets in China. Widely hailed in America and Europe as a highly individual voice in world literature, he has been translated into many languages. Narrative Poem, Yang Lian's most personal work to date, is built around a series of family photographs, the first of which was taken on the day when he was born, on 22 February 1955, and the last of which dates from the time he spent undergoing 're-education through labour' -and digging graves- during the mid-1970s. He now lives in Berlin.

was born in Iraq in 1955 and is one of the most original voices of his generation of poets. His poetry denounces the devastation of wars and the horrors of dictatorship. He left his homeland in 1993, lived in Amman, and Beirut then took refuge in Sweden in 1996. Since 2004 he has been living in exile in London. He has published 12 collections and won several international awards. His poetry has been translated into 6 languages, and he has been invited to read his poems in many festivals across the world. His bilingual collection is entitled Pages from the Biography of an Exile (Arc).

Exiled Writers Ink brings together writers from repressive regimes and war-torn situations and it equally embraces migrants and exiles. Providing a space for writers to be heard, Exiled Writers Ink develops and promotes the creative literary expression of refugees, migrants and exiles, encourages cross-cultural dialogue and advocates human rights through literature and literary activism.