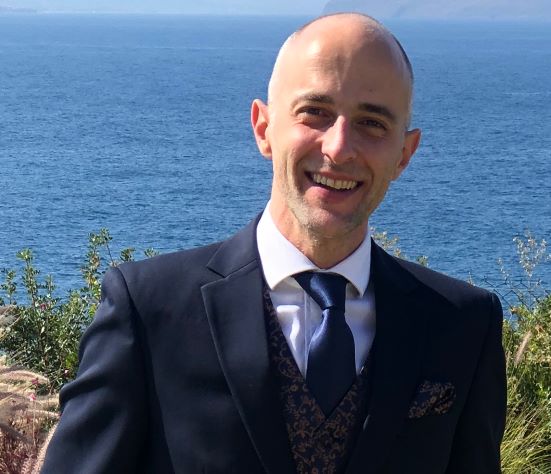 Professor Ioannis Kokkoris holds a Chair in Competition Law and Economics at the Centre for Commercial Law Studies, Queen Mary University of London, UK. He is also the Dean for International for the Faculty of Humanities and Social Sciences and the Director General of QMUL Paris.