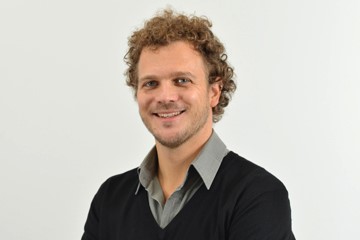 Francesco Fasani is a Research Affiliate at CEPR (Centre for Economic Policy Research) and a Research Fellow at CReAM (Centre for Research and Analysis of Migration) and IZA (Institute for the Study of Labor).

Francesco Fasani is an applied labour economist mostly interested in the economic analysis of migration and of crime. His research focuses on migration policies, undocumented migration, internal migration in developing countries, the relationship between migration and crime and the impact of local crime exposure on residents' wellbeing.

He received his Ph.D. in Economics at UCL (University College London) in 2011. In 2010-2013, he was Postdoctoral Researcher at the Institute for Economic Analysis (IAE-CSIC) in Barcelona and Affiliated Professor at the Barcelona Graduate School of Economics (GSE).