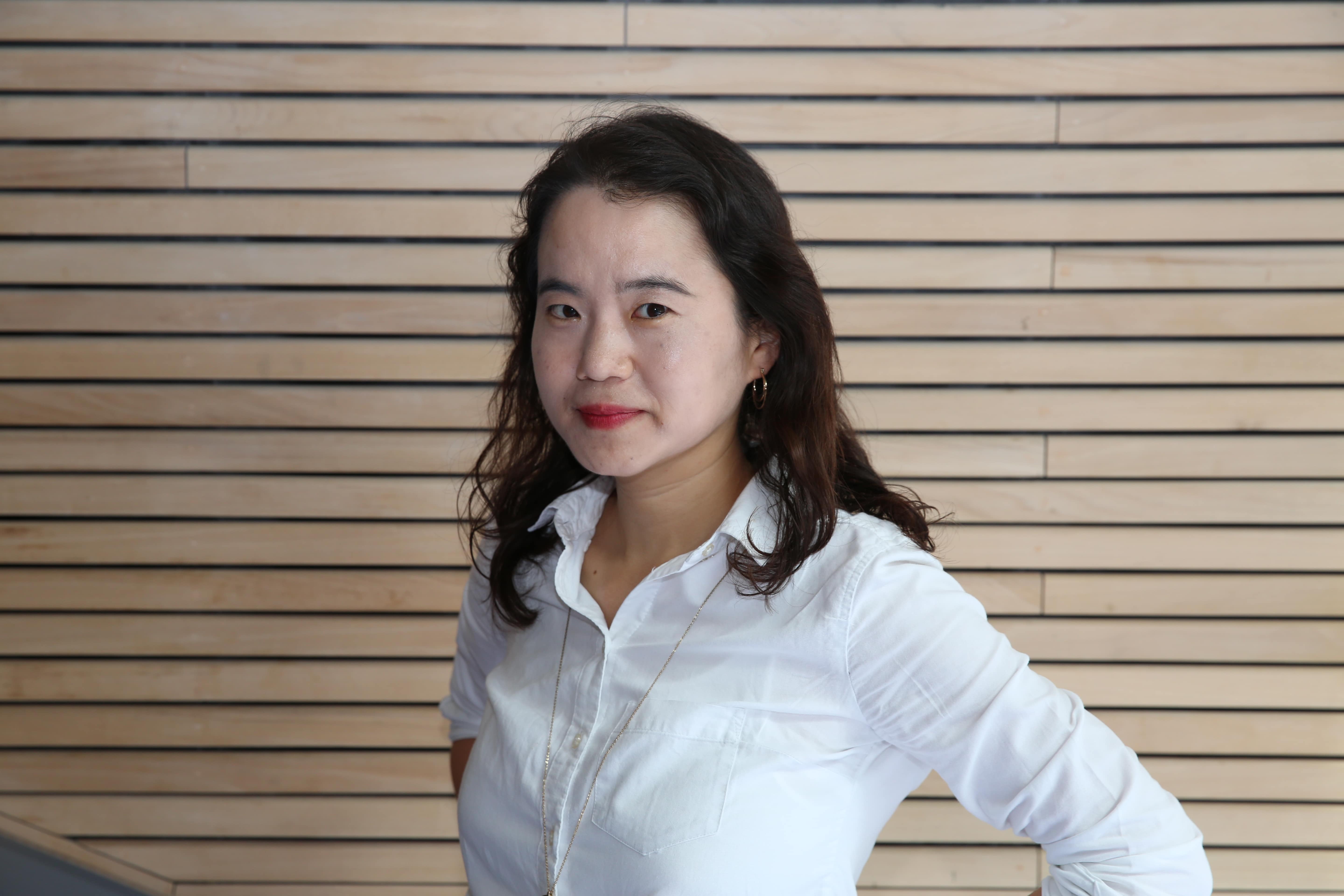 Claire's primary interest lies in empirical research in political economy. Her research investigates how characteristics of political environments and the design of government institutions interact with the behaviour of public officials, the conduct of regulated industries, and social welfare. She has conducted such investigations in three contexts: the behaviour of judges in U.S. state courts, regulation of the U.S. energy industry, and government subsidies and pricing in the U.S. health care system.

She received her Ph.D. from the University of Pennsylvania. She was on the faculty of the Graduate School of Business at Stanford University and the Department of Economics at Cornell University. She was also a CSDP fellow at the Woodrow Wilson School at Princeton University and a National Fellow at the Hoover Institution.