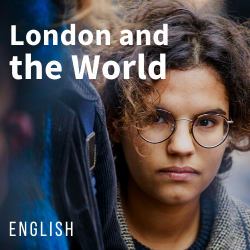 Shakespeare in the World: Then and Now

London in Shakespeare's time was, then as now, a global city. Study the period and the work of William Shakespeare in the city where he made his name; learn about how his plays have been received and interpreted around the world; and immerse yourself in them on the page and on the stage.

London and the World

London has long been a crossroads — and home to multiple worlds. Walk the city and learn about its history as a space of literary and artistic encounters, while engaging with its representation on the page, on stage, and in museum and gallery spaces.

Writing in the Twentieth Century

How did writers and artists, in Britain and the US, respond to the events of the twentieth century in radical new ways? Study the literary and artistic experiments of Modernism while exploring the global city where it took shape; and learn how writers of the 1960s, on both sides of the Atlantic, harnessed the power of writing to effect social and political change. 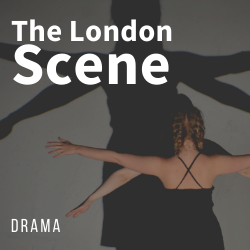 Immerse yourself in performance in London, a global capital of performance culture, where theatre, carnival, art, intervention and protest are central to understanding the vital scene of historical and contemporary London life. Be introduced to vibrant work, performance practices and their histories and create your own performance work with expert practitioners in London's leading Drama department on the following modules.

For students with practical experience we offer the following suites:

Introduction to The London Scene

For students new to drama but eager to make the most of a study abroad opportunity in London to explore its world famous theatre scene, we offer the following introductory suites. These suites afford greater flexibility where students need to fulfil study requirements in other subjects whilst guaranteeing students a place on these popular and frequently oversubscribed modules. Note that these modules additionally fulfil broad requirements for “history” and “communication”.