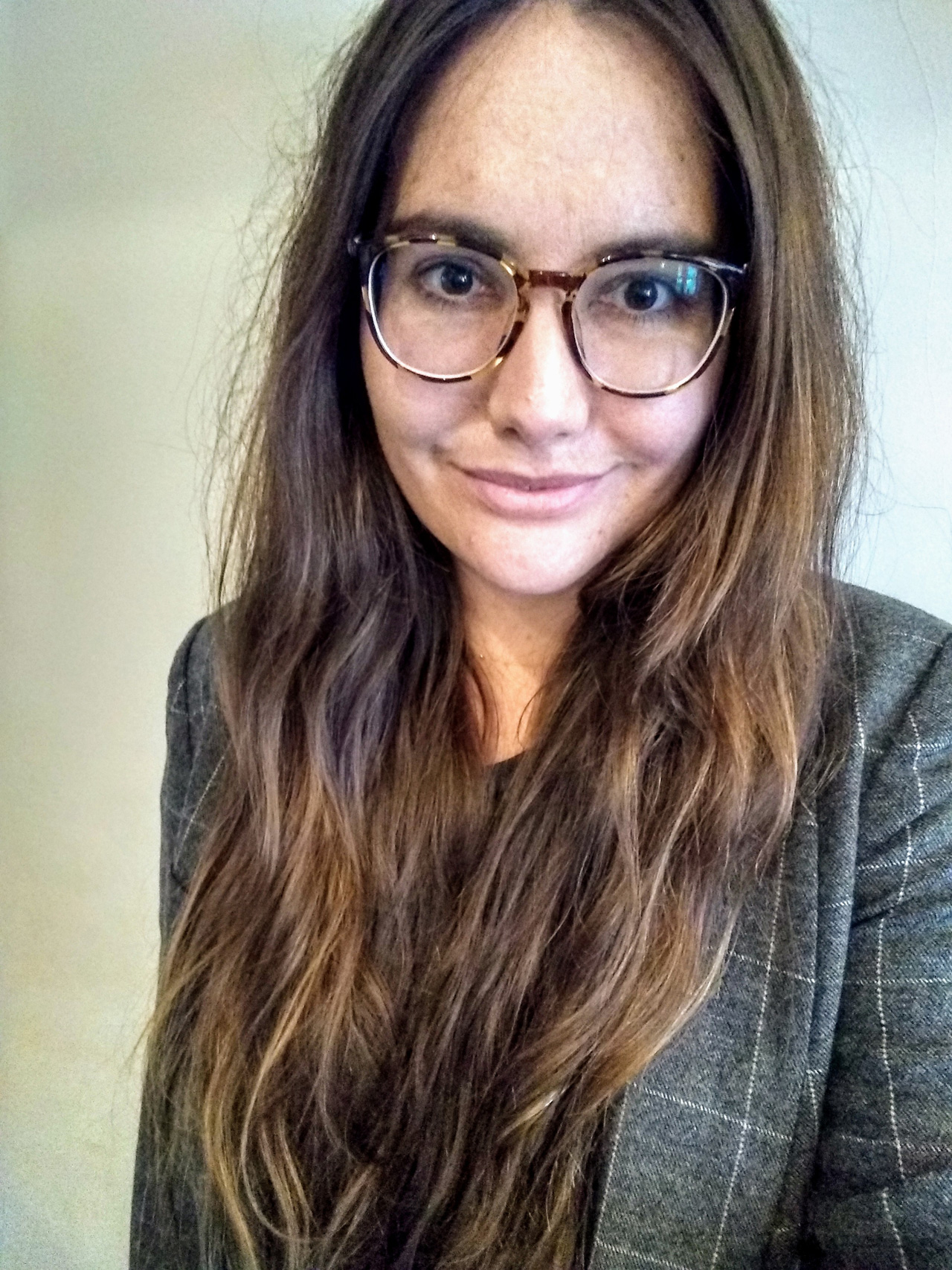 I joined QMUL as Postdoctoral Research Associate in October 2020 to work on the British Academy funded project, “Romantic Melodrama: Feeling in Search of Form,” led by Professor Michael Gamer. I received my PhD in 2019 from the University of Colorado, Boulder, where I wrote my dissertation on the rise of long distance communication networks under the Pittite government and their impact on mediation in Romantic literature.

While at the University of Colorado, I worked as a lecturer, teaching and developing courses in literature and spatial politics, the invention of authorship, and literature and technology. I also worked as a tutor and lecturer for the Miramontes Arts and Sciences Program, where I taught writing to first-generation college students and those from underrepresented backgrounds. I received my Bachelor’s degree in 2012 from the University of Pennsylvania and grew up in nearby Cape May, New Jersey.

I am not teaching during my time at QMUL but I am still happy to hear from and meet with students interested in eighteenth- and nineteenth-century British literature and theatre, as well as literature, media, and technology studies.

I am at work on two book projects. The first, Revolutions in Communications: The Politics of Mediation in Romantic Literature, examines the rise of telecommunications networks during England’s war with France and argues for these networks’ impact on mediation and communication in Romantic literature. Chapter one was recently published in Studies in English Literature 1500-1900, where my contribution examined radical women writers’ responses to the changing medium of the personal letter after the Post Office rose to power in the 1790s. Elsewhere, a chapter on transatlantic packet networks and race in the anonymous novel The Woman of Colour (1808) recently appeared in Essays in Romanticism. My second book, Romanticism, Authorship, and the Theatre, examines the theatre’s influence on authorship in the Romantic period. Through a series of case studies, I argue that the theatre’s displacement of language with visual effects and music occurring with the rise of melodrama forced Romantic poets writing for the stage—including Coleridge, Byron, and Keats—to renegotiate their relationships with their texts and to rethink their roles as authors, even beyond the theatre. Initial chapters consider how the government’s heightened censorship of spoken drama resulted in theatres’ increasing reliance on scenic effects and music, displacing language as the primary performance medium. Subsequent chapters on Coleridge’s Remorse (1813), Byron’s Marino Faliero (1821), and Keats’s Otho the Great (1819) show how Romantic writers responded to this changing theatrical landscape and argues that the theatre was central to their conceptions of themselves as authors.