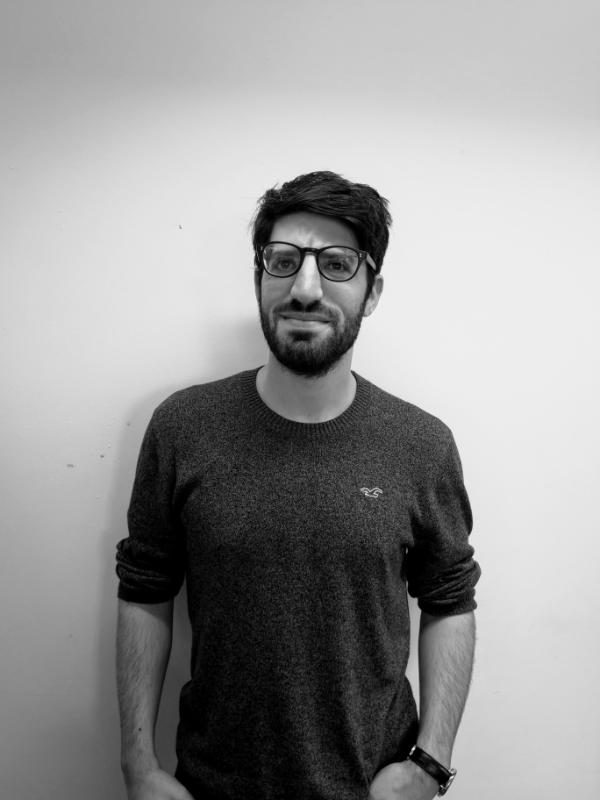 I grew up in London and after studying at Cambridge and Edinburgh, I came to Queen Mary in 2012 for my PhD. My thesis concerned poetry in the reign of Henry VIII, asking how the formal construction of poetry reflected its social and cultural uses. My research pays particular attention to the relationship between poetics and material culture, and to the reception of medieval texts in the renaissance.

I have recently published work on Sir Thomas Wyatt and the medieval lyric, riddle and game poems in Tudor manuscripts, and the manuscripts of the sixteenth-century antiquarian John Stow.

I research on poetry and poetics from Chaucer to the sixteenth century, with particular focus on the court of Henry VIII. My research asks how the construction of poetry reflects its cultural reception and use in this period.

My PhD thesis concerned the poetics of the lyric poem in the court of Henry VIII, examining how the versification and materiality of lyrics frame Tudor representations of the medieval past. This sought to challenge existing narratives of Sir Thomas Wyatt and his contemporaries as the founders of a new, renaissance lyric tradition.

I am currently working on producing a monograph from my doctoral research. I have published research on poetry in the court of Henry VIII, its manuscript circulation, and its later reception. My interest in reception is also reflected in my work on the Elizabethan antiquarian John Stow. My current research concerns Henry Howard, Earl of Surrey, and seeks to explore the relationship between the biographical figure and his poetry.

‘Remembering and dismembering Henry Howard: Blazon and beheading in Sir John Cheke’s elegy on the Earl of Surrey’, Review of English Studies, forthcoming.