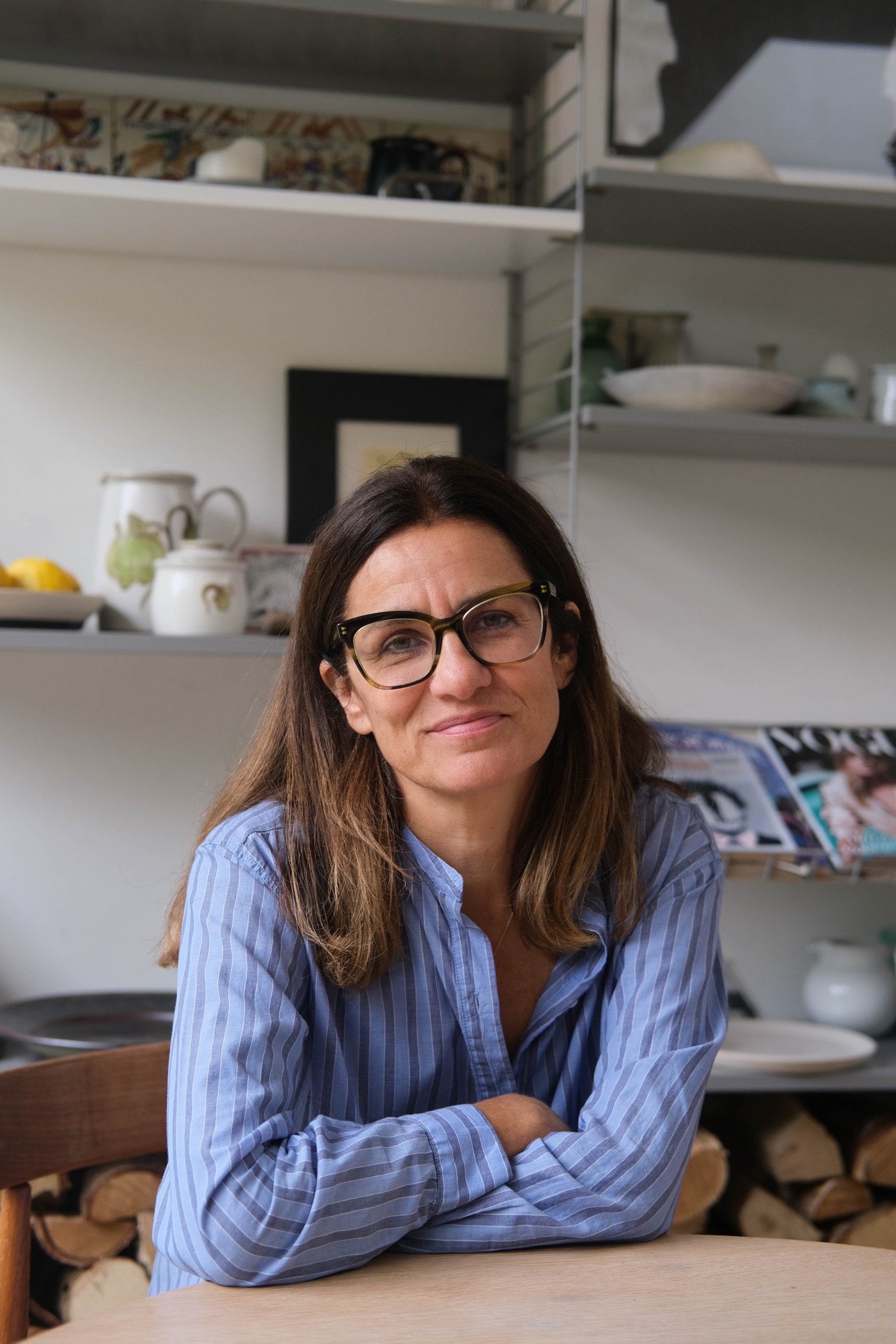 I’m a writer and novelist, born in England to a Pakistani father and an English mother.  After studying English at Oxford University, I was a Harkness Fellow at New York University’s Tisch School of the Arts, where I took a Masters of Fine Art in film production.  My novel A Small Fortune is published by Riverhead (USA,) Quercus (UK), and Editions Bourgois (France.)  In 2014, it was awarded the Perveen Shakir Fiction prize (2014) in Pakistan, and was a runner up for Prix des Lecteurs at the Littératures Européennes Cognac in France.

My non fiction writing has appeared in the New York Times Magazine, FT Weekend, Prospect Online amongst other places, and my short fiction has been published in various anthologies.  Previously, I worked in documentary film and TV development at the BBC and the European Script Fund.  I’ve also written plays, screenplays, short drama and documentary for BBC Radio. I’m a regular contributor to the east London culture blog, www.spitalfieldslife.com

After living for seven years in Brooklyn, and spending six months in Tokyo during 2020, I am now back in Hackney, east London, where I live with my husband, two daughters, and two black cats.

I’m working on a contemporary novel, set in Brooklyn, New York.  I’m also developing a novella of hybrid fiction set in the English countryside, in a speculative near future.  It reconsiders accounts of evacuation from the Second World War to tell the story of two girls posing as sisters, billeted to live with an elderly couple in an English village.  My research draws upon Mass Observation testimonies, oral histories from the British Library collections, and my mother’s fragmentary memories of her evacuation to a Yorkshire village in 1941. My intention is to construct a narrative of escape and otherness against the quiet pulse of English nationalism.

Runner up for the Lecteur’s prize at the 2015 Littératures Européennes, Cognac.

An anthology of stories and essays about food, from India, Pakistan, Bangladesh, Kashmir and the UK and US diasporas, edited by Dr Claire Chambers.

My story:  ‘A Brief History of the Carrot’.

My story: ‘Looking Back’

Beyond the Border (Dahlia 2014) an anthology of British Asian women’s short fiction.

My writing has appeared in the New York Times Magazine, Prospect Online, FT Weekend, Planet Mindful, and on BBC Radio.

My letter from Tokyo during the pandemic of 2020.  https://spitalfieldslife.com/2020/04/19/rosie-dastgirs-letter-from-tokyo/

My article about familial obligation http://www.nytimes.com/2012/05/13/magazine/what-do-i-owe-to-my-fathers-far-flung-family.html?ref=lives

My short essay on the research background to my chapbook for an exhibition for the Old Royal Naval College, Greenwich.

2019  A personal essay,  My Year of Scrambled Egg, in a zine, Lecker, inspired by radio producer Lucy Dearlove’s award winning podcast, a collection of stories, poems and essays on what makes a good meal.

Love at Last Sight, a short drama for BBC Radio 3’s The Verb

The Art of Home, a BBC Radio 4 documentary about the importance of home and roots for artists and writers. A Pick of the Week on BBC Radio 4.

I’ve spoken on radio programmes in the UK and Pakistan, and on panels at literary festivals and book launches, including: