Seminar in Religion and Literature 2019-20

‘An Art of Subtlety: Fingernail Works in the 19th-Century Persianate World'

This talk introduces the Persian technique of fingernail art and the masterpieces of preserved in albums from the Qajar period (c.1781-c.1900). Shiva Mihan is Schroeder Curatorial Fellow at Harvard Art Museums, where she researches Islamic art, Persian arts of the book, and codicology. Recent publications include essays on Prince Baysunghur’s Library in Herat. 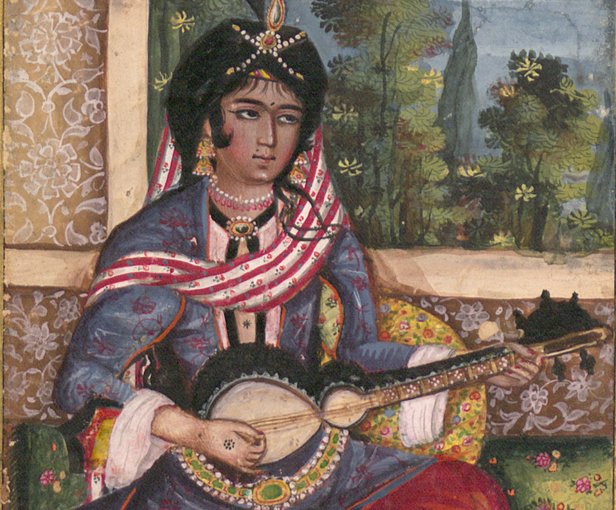 Later seminars were cancelled due to industrial action