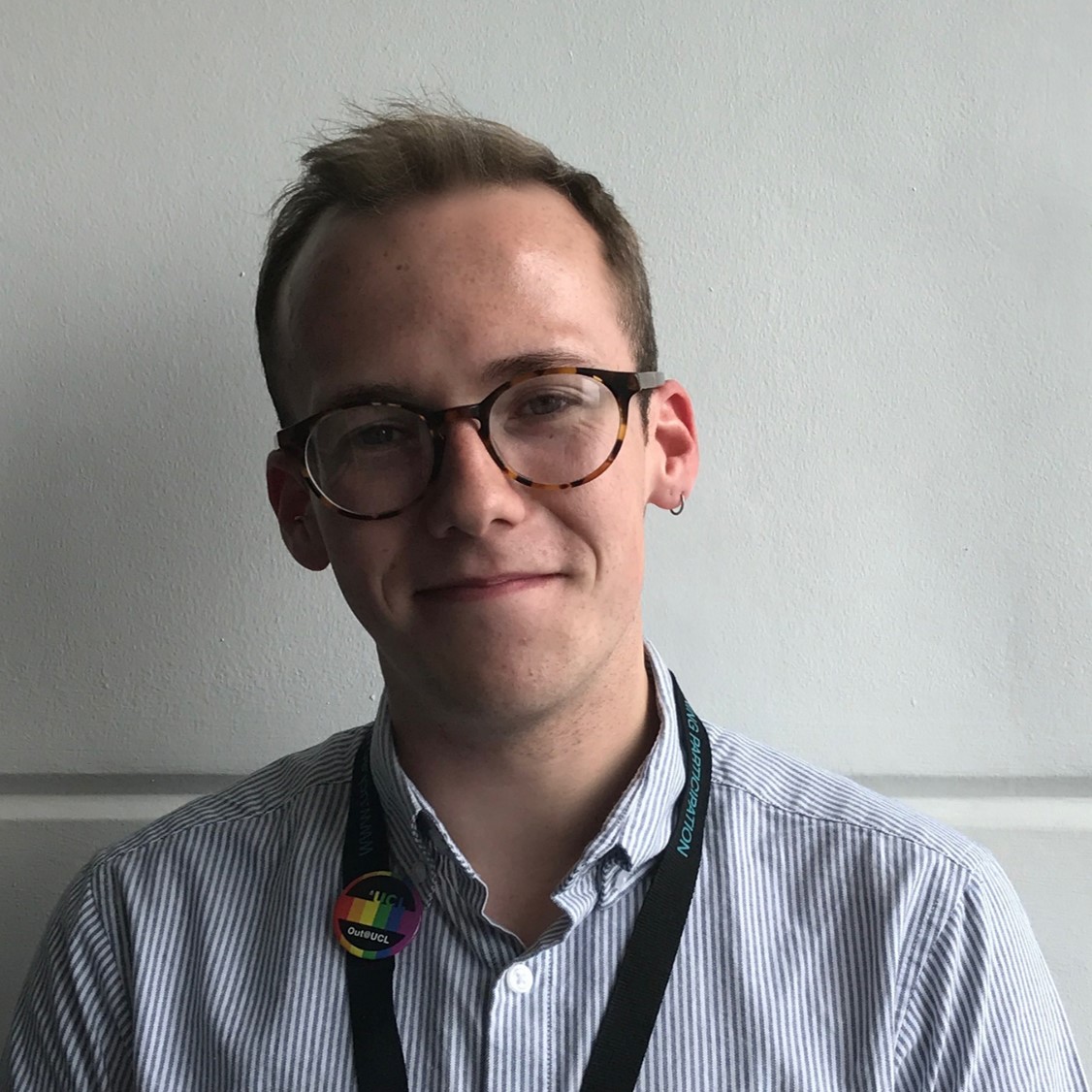 Making Education New in the Age of Modernism

I grew up and went to state schools in Brighton before coming to Queen Mary in 2012 to read English. After staying for an MA in modern literature here, I went to work at UCL’s Access and Widening Participation Office, where I worked with schools and colleges to help young people make informed choices about studying at university. I then returned to Queen Mary to begin a PhD on the topic of literature and education in the early twentieth century, which is supervised by Professor Scott McCracken and Professor Morag Shiach. My thesis explores the ways in which literary texts and educational projects in this period are animated by a conception of the experiment, taking a cultural historical approach to the educational writing of modernists like D.H. Lawrence as well as to the formation of radical progressive schools, such as Dartington Hall and Summerhill. During my time as a PhD student and a Teaching Associate in English, I have maintained an interest in outreach and widening participation, contributing to many events for school students in and beyond London.

I have written blogs and reviews for Times Higher Education and for Pilgrimages: The Journal of Dorothy Richardson Studies. In 2019, I won the Raymond Williams Society Simon Dentith Memorial Postgraduate Essay Prize for an article on the radical arts educator Marion Richardson, which is due to be published in Key Words: A Journal of Cultural Materialism in 2021. The research for this essay was early work for a new project on the cultural politics of education and creativity in the twentieth century, which I hope to explore more in the future.