The Centre’s membership draws from a variety of fields, including English, Drama, German, Spanish, Portuguese, French, Russian, Physics, and Computing Science. This approach allows us to develop innovative research projects and teaching methods. 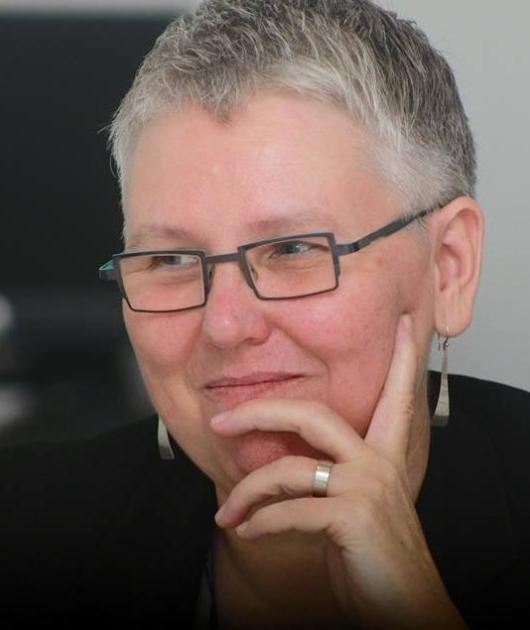 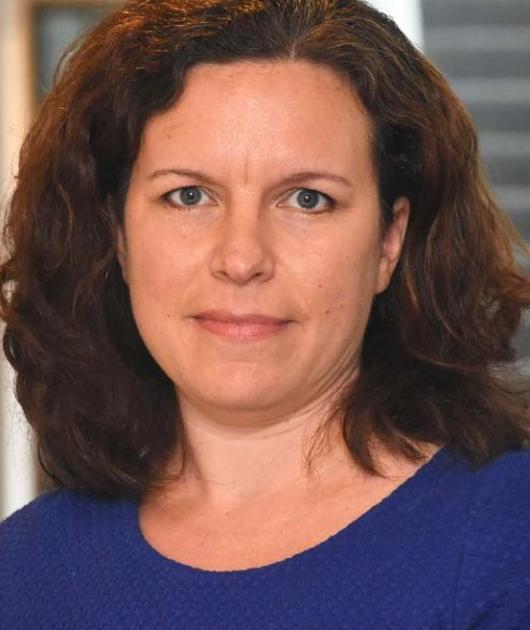 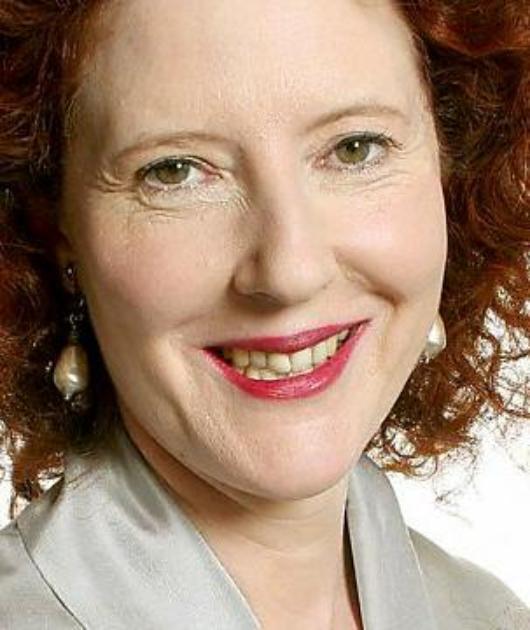 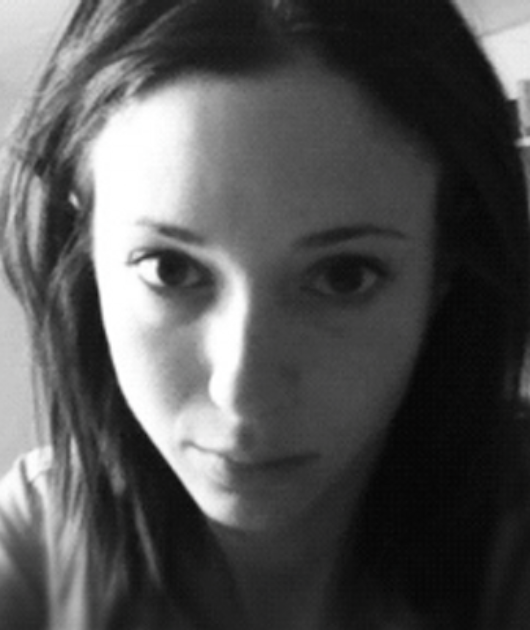 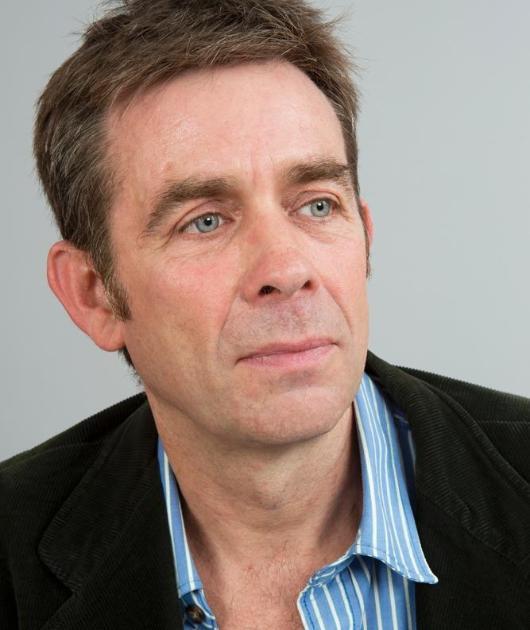 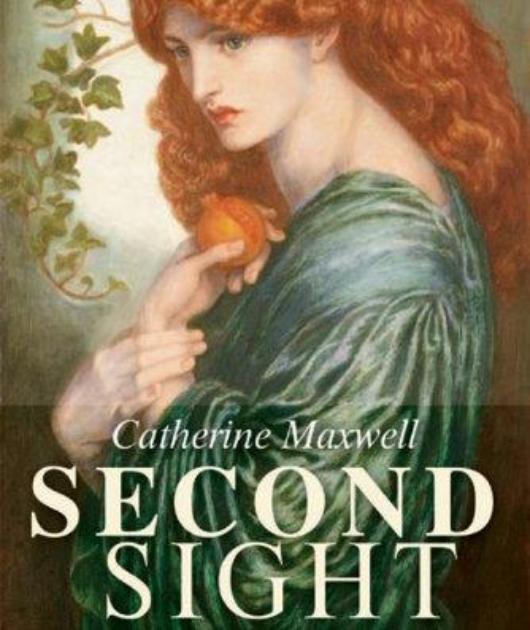 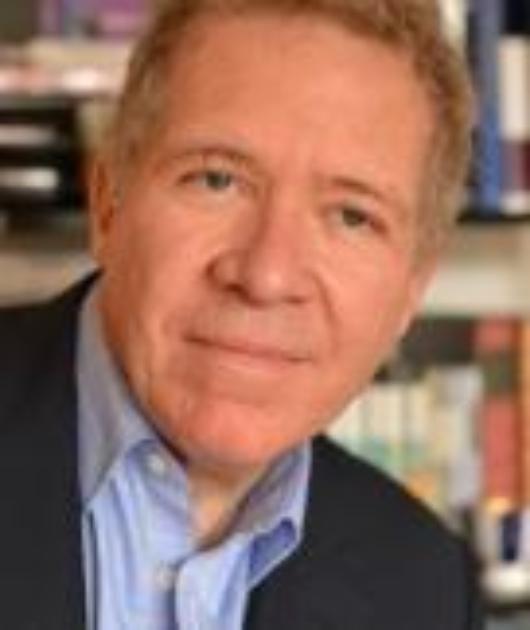 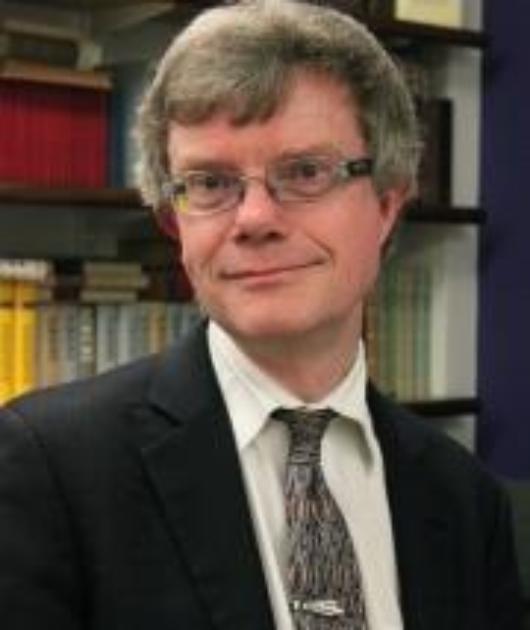 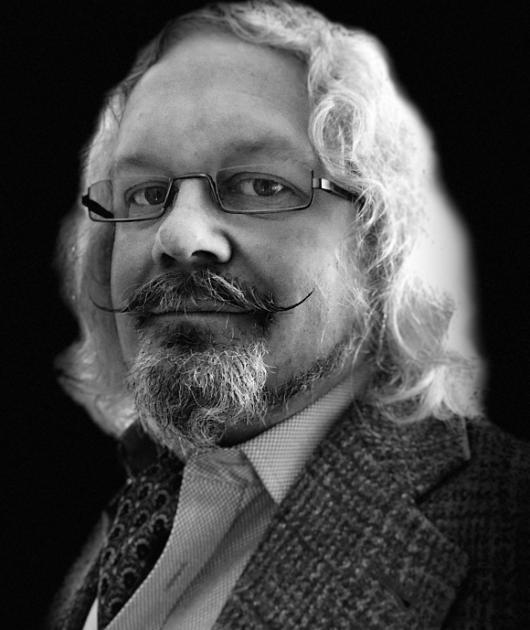 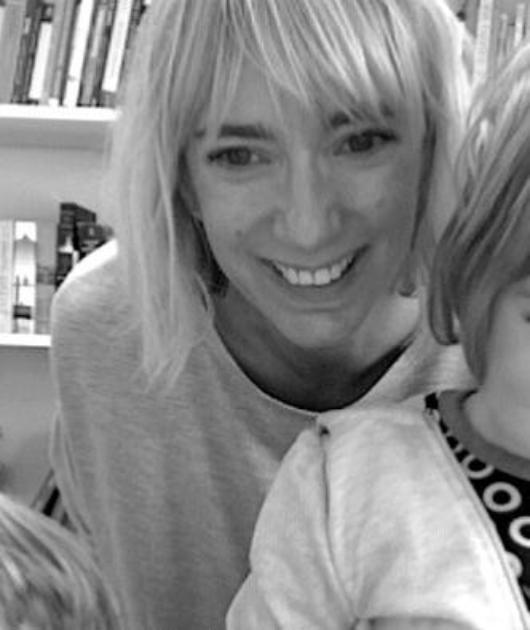 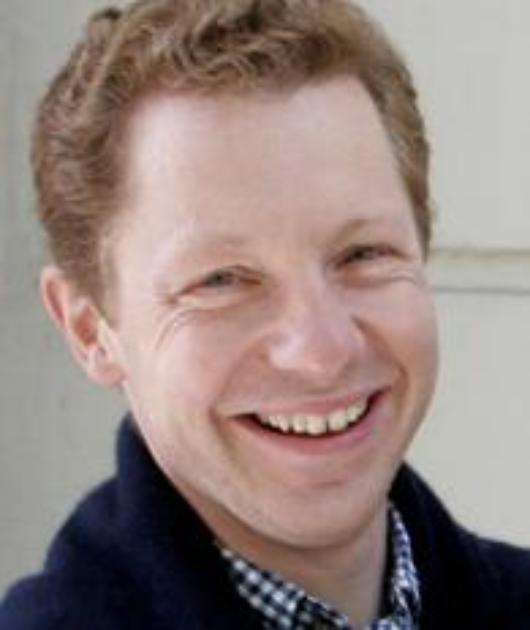 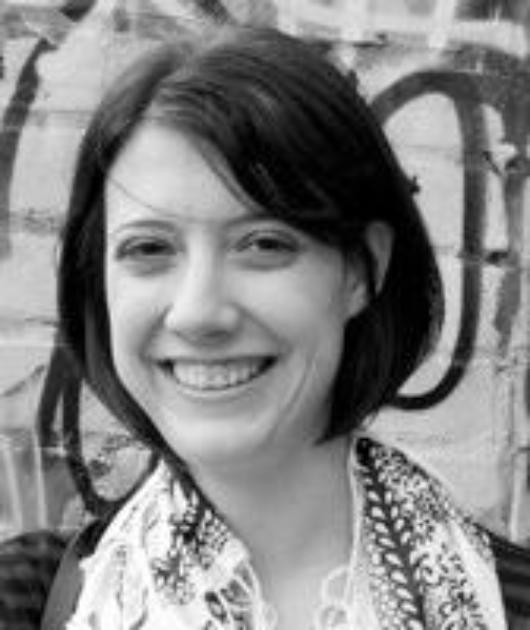 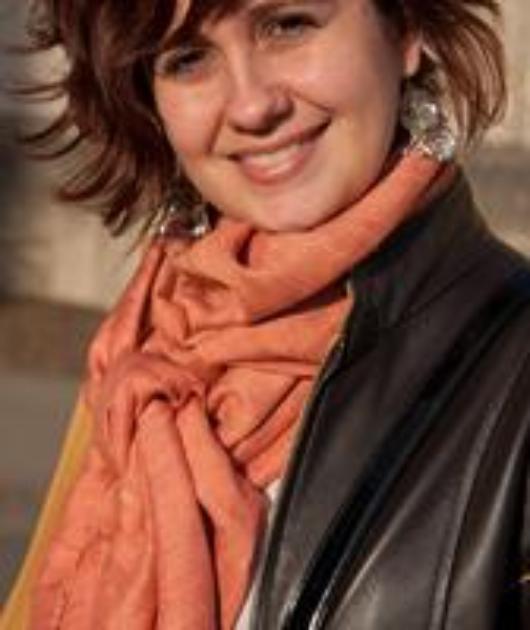 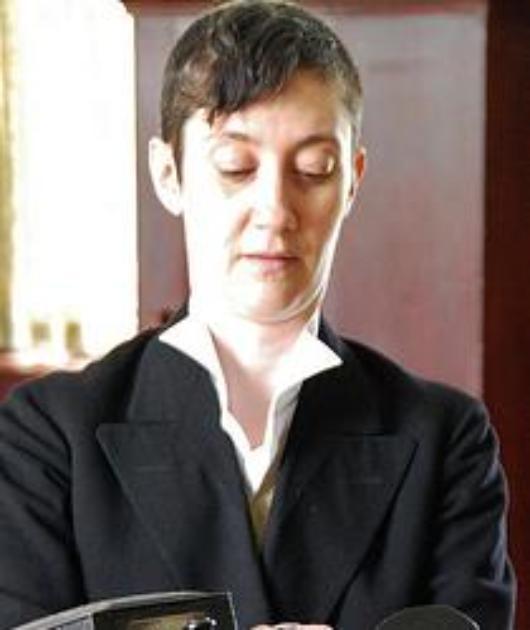 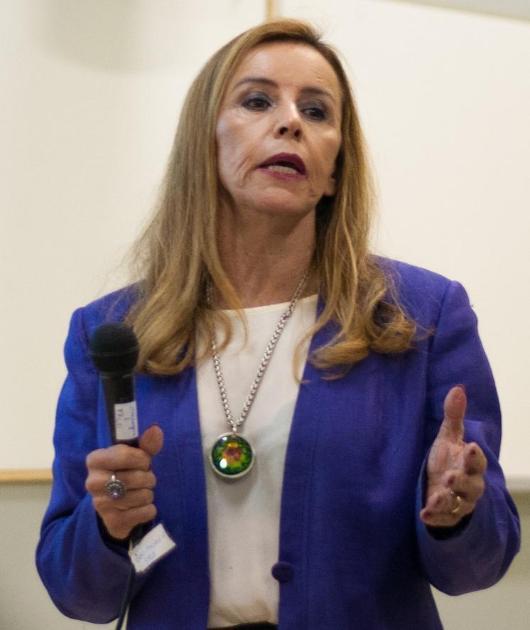 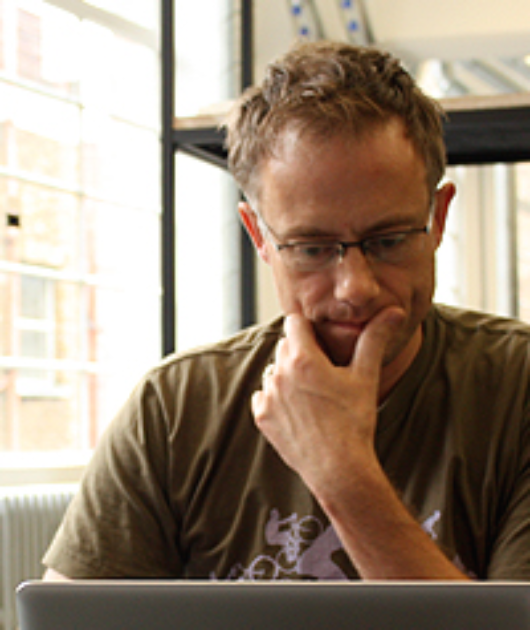 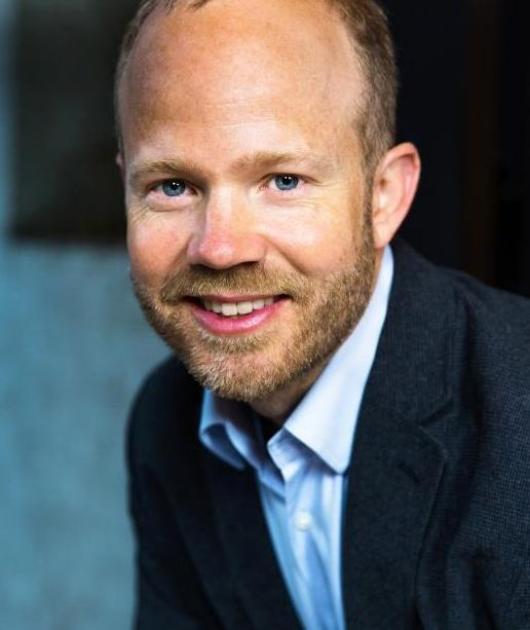 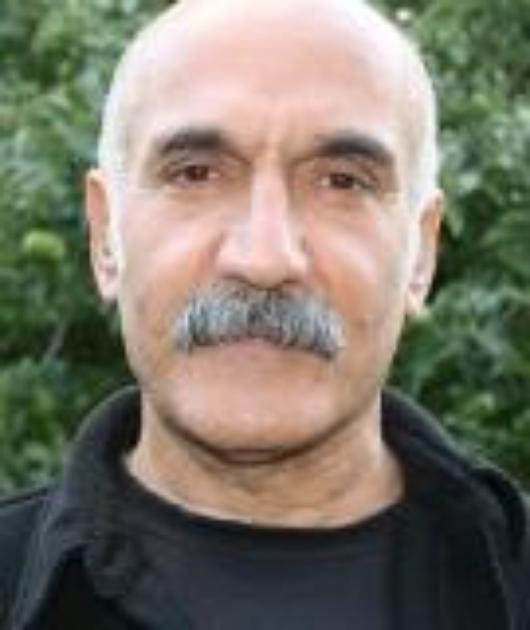 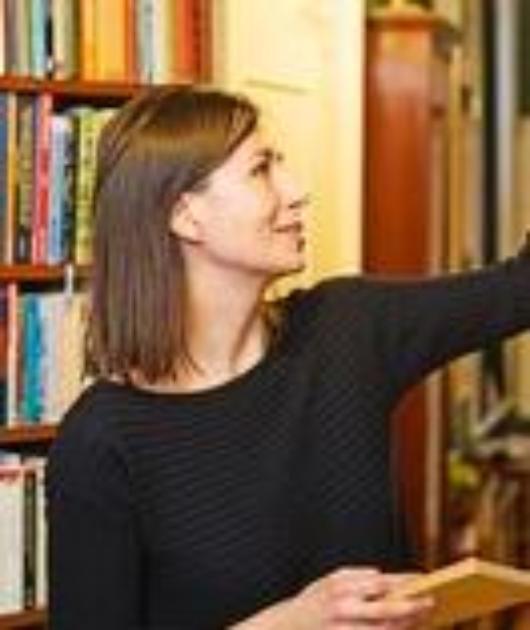 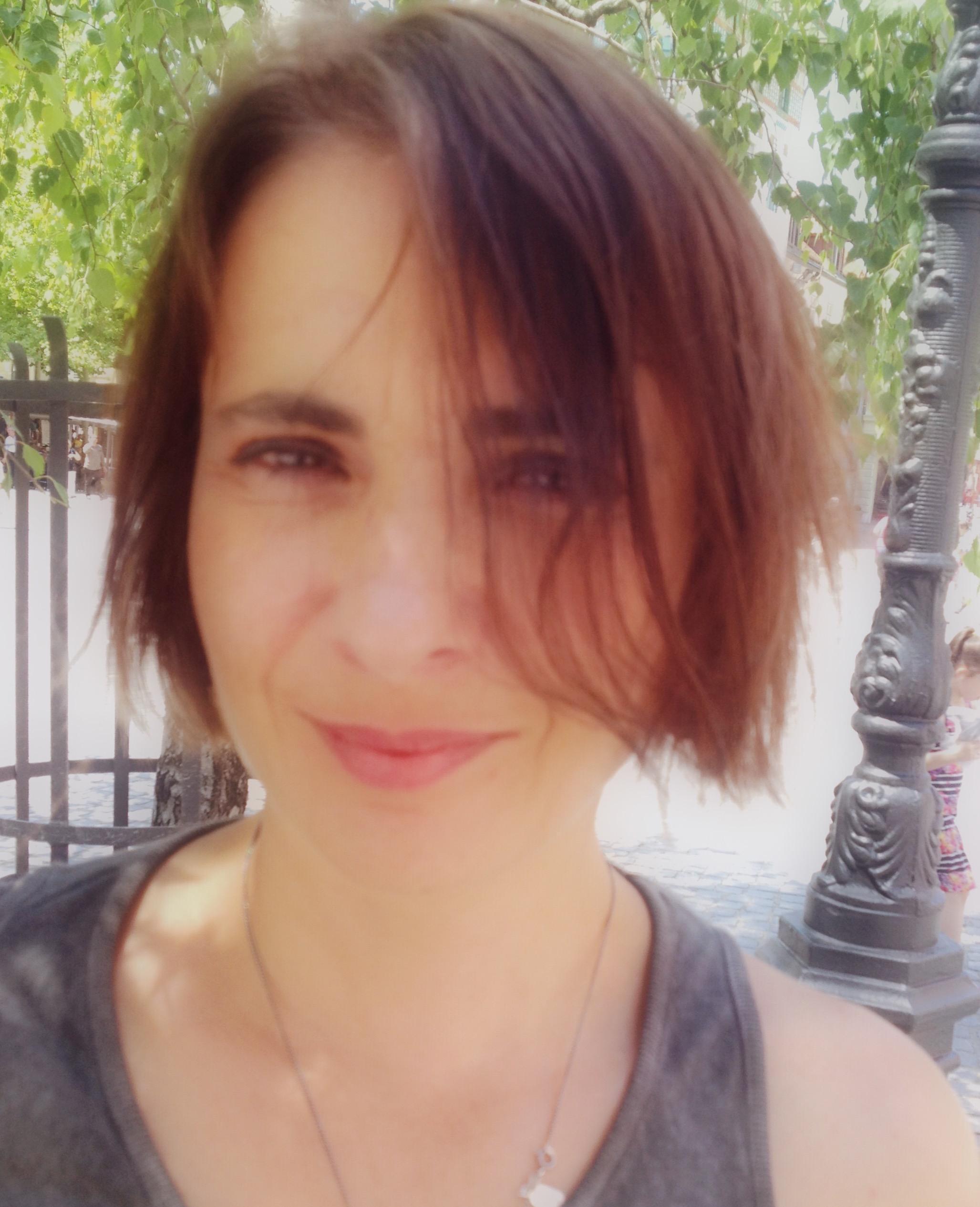 Founding Director of the Centre: Andrea Brady (SED): founder of Barque Press (a small poetry press supported by the Arts Council) and a published poet who has performed her work extensively and has excellent links to an international community of poets, Brady’s critical work includes both early modern and contemporary avant-garde poetry. She is founder and director of the Archive of the Now, a major digital resource which archives performances by poets of their own work. Supported by grants from the Westfield Trust and the Centre for Public Engagement, the Archive has hosted a poet-in-residence (2013) who produced new work for the site as well as leading a series of workshops for secondary school students.

Adrian Armstrong (SLLF): Professor of late medieval French literature, particularly poetry, he received a large grant from the AHRC for a collaborative project on ‘Poetic Knowledge in Late Medieval France’ (2005 – 2009). His current AHRC-funded project (2012-15) will produce new scholarly editions of poetry (in both French and Dutch) from the late medieval Burgundian Netherlands.

Tamara Atkin (SED): early modernist whose Psalm Culture Network includes a focus on poetry in the 15th to 17th centuries.

Noelia Diaz-Vicedo (Language Centre): a teaching fellow in Spanish, she is also a poet.

Robert Gillett (SLLF): director of The Voice Seminar, he has hosted poetry events, including poetry readings, a dialogue between a poet and a neuroscientist (December 2012) and theoretical discussions about the voice itself. His work on poetry is centred on contemporary German-language poets including Friederike Mayröcker, Thomas Rosenlöcher, and Richard Leising, and he teaches a module on poetry to first year students of comparative literature.

Suzanne Hobson (SED): lecturer in the English department, Hobson’s research focuses on modernism and literary theory, and has published on religion and belief, literary angels, and travel, and on poets including Mina Loy.

Peter Howarth (SED): has published several major monographs on modernist poetry and genres, including the sonnet, and is collaborating on a project on poetry and anthropology with Professor R. H. Layton at Durham. He is soon to submit a proposal to the AHRC for a project on Modernist performance aesthetics.

Catherine Maxwell (SED): a scholar of Victorian poetry, particularly Swinburne (Maxwell organised an international centenary conference about his work in 2009), whose current project on perfume in Victorian literature and culture draws on both poetry and prose. With Stefano Evangelista, she edits a series of Aesthetic and Decadent Texts for the MHRA Critical Texts series.

kitt Price (SED): a lecturer in modernism and a poet, whose research interests include science and poetry. Price has collaborated on sound art installations at the Science Museum, and a project about DNA at Canterbury.

Margaret Reynolds (SED): professor of nineteenth century poetry, she has been a writer and presenter of ‘Adventures in Poetry’ on BBC Radio 4 since 1998. Reynolds has also served on the ‘New Audiences’ committee for the Poet in the City programme, organising events including poetry readings, workshops with business workers, and readings for children. She delivered the British Academy Wharton Lecture in Poetry in 2005, has reviewed contemporary poetry for The Times, and spoken at various poetry festivals.

Matt Rubery (SED): Though not a poetry specialist, Rubery’s work on audiobooks and sound recording of literary works will feed into one of the research themes of the Centre.

Reza Tavakol (Physics and Astronomy): professor of mathematics and astronomy, his research concers cosmology, solar and stellar physics, the philosophy of science, and poetry.

Else Vieira (SLLF): professor of Brazilian and Comparative Latin American Studies, she incorporates poetry in her research on Spanish America, postcolonial theory and film includes extensive work on Brazil and the Brazilian diaspora and landless voices in song and poetry.

Jasmina Bolfek-Radovani (EECS): is a Research Programme Manager, School of Electronic Engineering and Computer Science where she currently co-manages the UKRI CDT in AI and Music.  She is a multilingual poet of mixed heritage (Croatian / Algerian); her poetry in English, Croatian and Frecnh has been published in a number of journals and magazines in the UK, Croatia and Canada. In 2018 and 2019 she recevied funding from the Arts and Humanities Research Council-funded Language Acts and Worldmaking Small grants programme for the multilingual poetry project "Unbound”. Jasmina is a Visiting  Research Fellow at the University of Westminster and has a doctorate (PhD) in French literary and cultural studies; she has published academic articles and reviews in her field and has given a number of conference papers in her subject area, both nationally and internationally.  For further information about her multilingual poetry work and activities, see: minabolfekradovani.com.