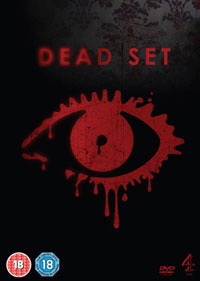 Graduates from our undergraduate and postgraduate programmes go on to a wider variety of careers. The Drama degree provides our graduates with rigorous analytical, research, and communication skills which are vital in a range of fields. Some of our graduates progress to work in the theatre and cultural industries, whether as arts administrators, actors, directors, creative producers, applied arts practitioners, or educators. Others go on to careers in the business, education, or media sectors. Recent alumni include:

Raj Ghatak (BA English and Drama) is a stage and screen actor. Raj's film and TV credits include appearances in Starter for 10, Charlie Brooker's Dead Set, and BBC's Doctors. On stage he has appeared in Bombay Dreams (playing Sweetie) and West Side Story (playing Chino).

Dr Louise Owen (PhD Drama) is Lecturer in Theatre and Performance at Birkbeck, University of London. She  completed her PhD project, 'Performing "Risk": Neoliberalization and Contemporary Performance', at Queen Mary under the supervision of Nicholas Ridout and Paul Heritage.

Louise Rhind-Tutt (BA English and Drama) is an award-winning freelance publicist. Louise specialises in traditional and digital PR campaigns for the book and publishing industries, and her clients include Random House International, Pan Macmillan, and National Geographic Books.

Joyti Gurjot Sindhar (BA Drama) presents her own TV show showcasing current affairs and taboo subjects within the Asian society mingled with British views. The show is called Rendezvous and on every Tuesday at 9pm on Brit Asia (Sky Channel 833) and is repeated every day for a week before the new show comes out. Follow her on twitter @gurjotsindhar. She says "Thanks to QM faculty for helping me gain the confidence to follow my dreams!"

Figs in Wigs is a theatre company founded by a group of Queen Mary's Drama graduates. They have performed in The Roundhouse, The ICA, and The Royal Vauxhall Tavern, amongst other venues. Their show, We Object, has recently completed a successful run at the 2013 Edinburgh Festival. 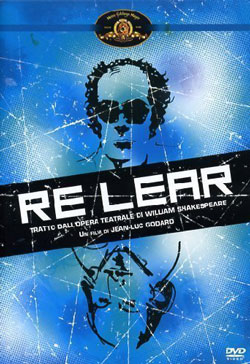 Several key critical thinkers and practitioners have been made honorary fellows of the university. These include: