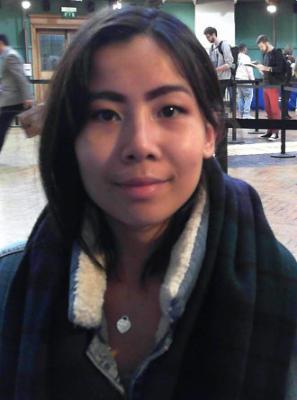 Summary: Memory can be defined as the recollection of information based on exposure to past events. Budding yeast cells are useful models for studying the molecular basis of memory; in response to pheromone, they have the ability to arrest at the G1 phase of their cell cycle, which causes them to form a shmoo as an attempt to fuse with opposing mating types. It was found that after an unsuccessful mating attempt, yeast cells become non-responsive to pheromone and escape cell cycle arrest. However, pheromone resistance is not found in daughter cells/ The aggregation of mnemons (prion-like proteins) have been found to be responsible for this switch of pheromone sensitivity, and these super-assemblies are asymmetically inherited during mitosis. In this project, we are particularly interested in how specific regulatory factors in the cell play a role in the mnemon aggregation pathway, and thus memory retainment for pheromone resistance.