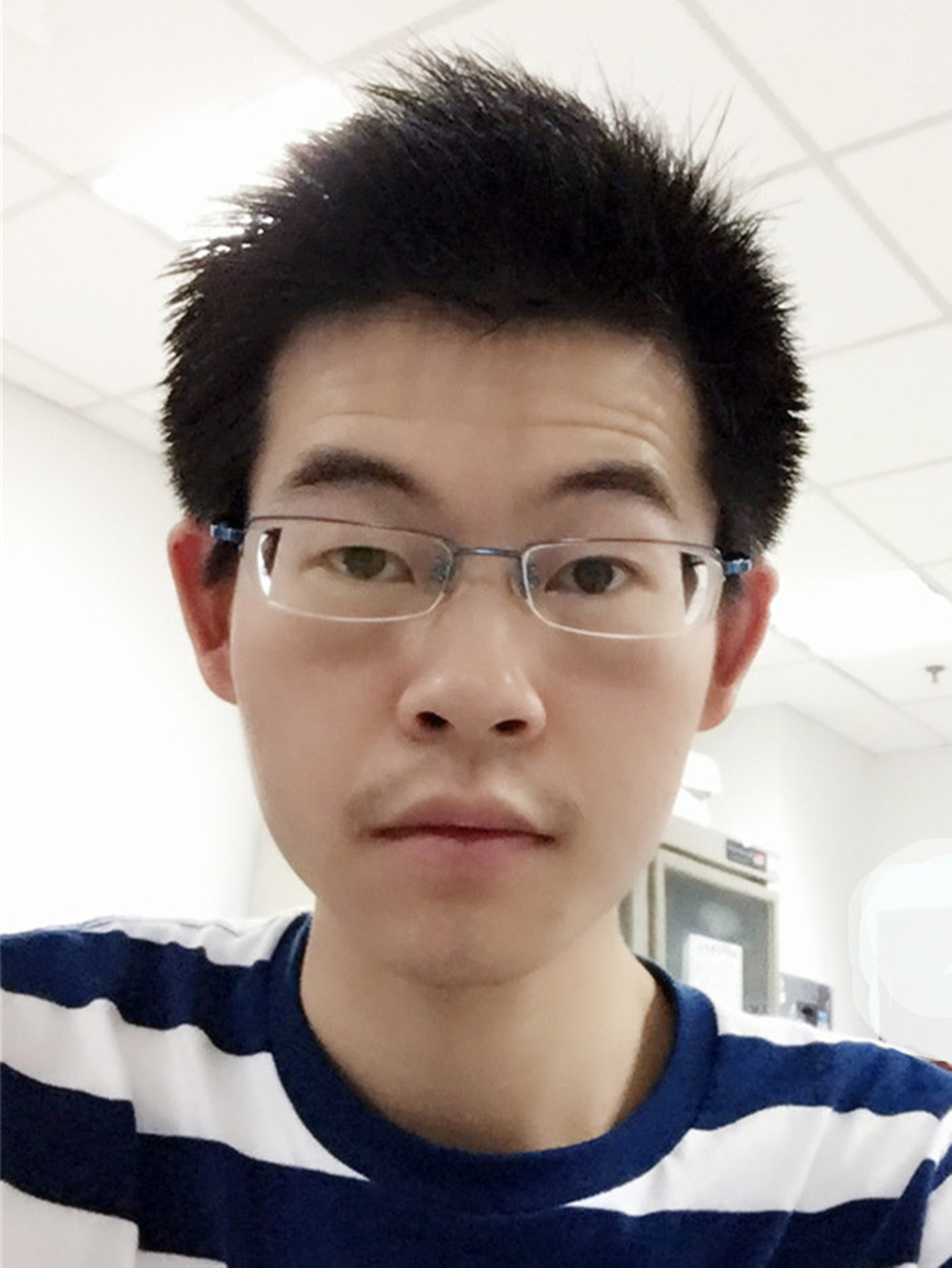 Summary: There are a range of diseases including Alzheimer’s disease (AD) and Parkinsons Disease which involve proteins that self-associate into oligomers and amyloid fibers. It is this misassembly, of amyloid beta peptide (Ab), in the case of Alzheimer’s disease, which causes a cascade of events culminating in cell-death and dementia. Ab is a small peptide 40 or 42 amino acids long. There is strong evidence that oligomers of Ab42, but not Ab40, are the most cytotoxic. The mechanism by which the oligomers are toxic to cells is not clearly understood. One popular hypothesis involves oligomer and protofibre disruption of membrane integrity. Interestingly metal ions alter Ab fibre formation. Animal models of AD implicate copper and zinc ion homeostasis in disease etiology. Furthermore Cu(II) and Zn(II) is found bound to Ab within plaques. Cu(II) has a pico-molar affinity for Ab and is therefore capable of coordination Cu(II) at the synapse.

My aim is to investigate the impact metal ions have on the assembly of Ab peptide. In particular to use Electron Microscopy and other biophysical techniques to understand the impact Cu(II) and Zn(II) have on the structure and cytotoxicity of Ab oligomers. Also to investigate the fundamental interaction of Ab oligomers, protofibres and fibres with lipid membranes. I will use metal ions, in particular Cu(II), which influence the distribution between these various forms, generating and stabilising the more cytotoxic oligomeric/protofibrillar form of Ab42.