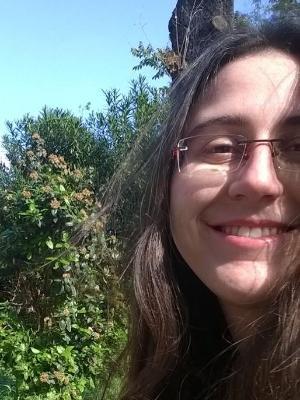 Summary: Dimethyl sulfide (DMS) is the most abundant biologically produced organic sulfur compound emitted to the atmosphere. It contributes to the regulation of global climate and its flux to the atmosphere is mainly controlled by microbial degradation. In anoxic sediments, DMS is degraded by methanogenic microorganisms and sulfate-reducing bacteria leading to the formation of methane, carbon dioxide or hydrogen sulfide depending on the sulfate availability. Methane is one of the most potent greenhouse gases in the atmosphere with ~25 times more global warming potential than carbon dioxide over a 100-year period. Therefore, the metabolic pathways of DMS degradation has major climatic consequences. Previous studies have shown that freshwater and estuarine ecosystems are hotspots of DMS, which may lead to significant amount of methane production in these ecosystems. However, little is known about the microorganisms and metabolic pathways of DMS degradation in anoxic sediments. The overarching aim of this PhD research is to reveal the diversity, metabolism and interactions between the microbial communities degrading DMS in anoxic freshwater and estuarine sediments using complementary methods such as DNA- and RNA-based stable isotope probing, high-throughput sequencing, metagenomics and metatranscriptomics.