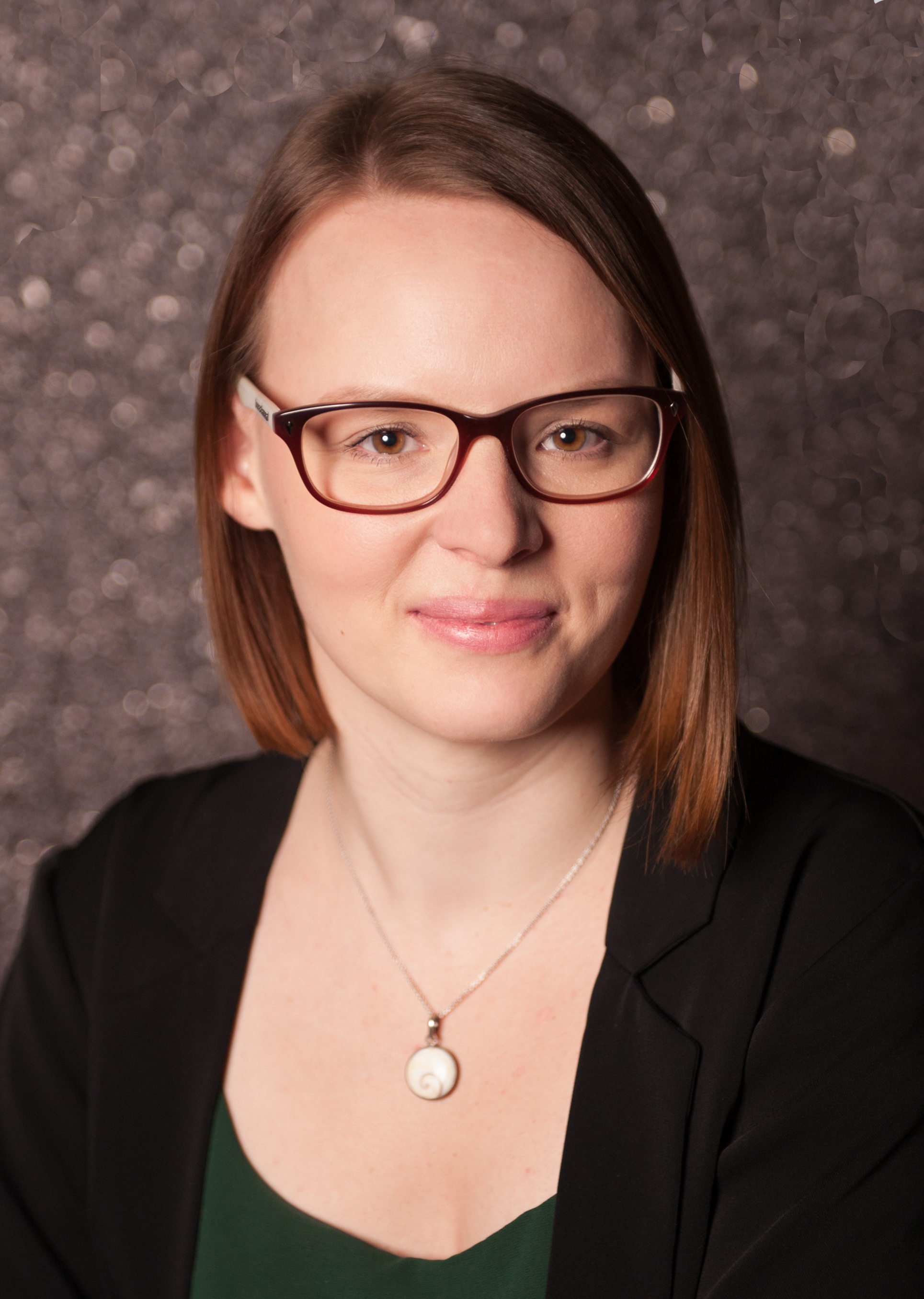 Project title: Arthropod sensory genes and their role in the evolution of sense organ structure and function

Summary: In this project we will address the question of how sensory organs have evolved and facilitated the evolution of social behaviour in arthropods. Social behaviour has independently evolved multiple times in insects and chelicerates. We will therefore analyse one social and one solitary species in each group. The sensory system of arthropods consists of a great diversity of small sensory organs, which can receive a wide range of mechanical and chemical stimuli. Sense organs directly communicate with the environment and support diverse behaviours such as mating, foraging, prey capture and social interactions. While some sense organs are similar in structure and function in all arthropod groups (insects, crustaceans, myriapods, chelicerates), structural differences in functionally related sense organs have been described, as well as the absence of particular sense organ subtypes in individual arthropod groups. Furthermore, the genes regulating comparable sensory functions have considerably diverged and/or expanded in the individual arthropod taxa. For example, in insects chemoreception is regulated by a superfamily consisting of the gustatory receptor (Gr) family, which contains most of the protein diversity of the superfamily and dates back to pre-bilaterians, and the odorant receptor (Or/Orco) family, which is a single highly expanded lineage in insects, not present in other arthropods. In addition, Odorant Binding Proteins (OBPs), Chemosensory Proteins (CSPs), Nieman-Pick proteins, typ2 (NPC2) and Ionotropic Receptors (IRs) have been implicated in chemoreception. The latter three gene families have been detected in all arthropods, while OBP-like proteins were only recently described in spiders (chelicerates), in addition to insects.

In this project, we will analyse the function of OBPs in insects (Tribolium castaneum (solitary), Solenopsis invicta (social) and spiders (Parasteatoda tepidariorum (solitary) and Stegodyphus lineatus (sub-social)) as this odorant family has been associated with social behaviour. Furthermore, their topographic expression shows sense organ specificity in insects indicating a subdivision of tasks of chemosensory organs. OBPs and genes that are known to be required for the development of subsets of sense organs in Drosophila will be identified in published genomes and transcriptomes of the four species and their in situ expression pattern will be studied in relation to the position and morphology of sense organs. Functional studies using RNA interference will be performed to assess the behavioural role of specific sense organs and OBPs in social and solitary insects and spiders. The RNAi phenotype will be analysed by simple behavioural tests (execusion/acceptance of queens in ants; prolonged maternal care & cooperation/dispersal in spiders; recognition of conspecifics in the solitary species). The study will show if similar mechanisms have been employed in the evolution of social behaviour and in particular in what ways the structure and molecular function of sense organs have facilitated the evolutionary process.