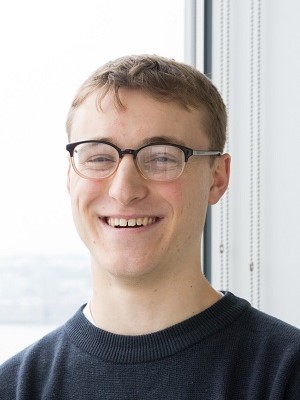 Summary: Transposable elements are prevalent genomic parasites of eukaryotic genomes. Cytosine methylation is a chemical modification of DNA that is used to silence transposons by plants, fungi, and some animal lineages. However, how the antagonistic relationship between tranposons and DNA methylation evolved remains unclear. It has been proposed that transposon silencing is the ancestral function of DNA methylation in eukaryotes, however it is also possible that this relationship has evolved independently in many lineages. As part of this project I will explore the roots of this epigenetic mechanism, focusing on unicellular eukaryotes branching in key points of the eukaryotic tree of life. Through a combination of genomics, functional genomics and experimental approaches, I will characterise the silencing capacity of DNA methylation in these distantly related lineages, aiming to reconstruct the ancestal states all the way back to the eukaryotic ancestor.