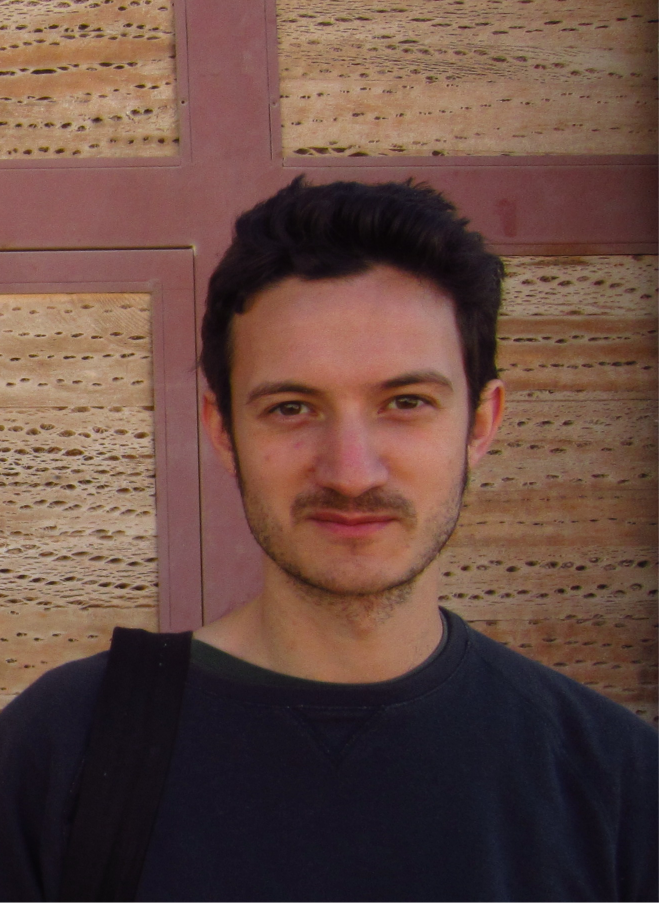 Summary: Complexity, stability; determinism, stochasticity; interspecific variation, ecological neutrality: Theoretical ecology is generally regarded as a deeply divided field, lacking a unified framework within which diverse, high-level configurations can be mechanistically explained. This project aims to contribute to the development of generalizable ecological theory by improving our understanding of spatial processes in community ecology.

The primary methodology in this project is the development and analysis of a novel numerical model of a multi-species metacommunity in a heterogeneous computational landscape. Local communities occur in patches distributed in a variety of topographical configurations such that the effects of connectivity on community dynamics can be studied. Species’ linear growth rates are implicit or explicit functions of environmental gradients such that local community composition depends on the combined effects of abiotic and biotic filtering and dispersal. The model landscape is populated via an assembly process through which spatial structure and biodiversity patterns emerge ‘naturally’ allowing us to study the mechanisms driving these key ecological configurations. For simplicity we begin our investigation with a system of spatially extended, competitive Lotka-Volterra equations.

The key emergent properties of model metacommunities are compared to empirical data from a variety of sources. In particular those patterns relating to the spatial properties of the system such as the relationship between diversity and area, spatial distributions at the (meta) population and community scales, the interaction between connectivity and diversity (alpha, beta and gamma), are studied. We are also interested, however, in the spatially unresolved structures of the system such as the distribution of abundances within the assemblage and the temporal dynamics in diversity and community composition. Ultimately our goal is to try to integrate the understanding developed from modelling abiotically and biotically complex communities into the theory of ecological structural stability and attempt to develop a spatially resolved framework that may help to explain ecological dynamics in natural systems.