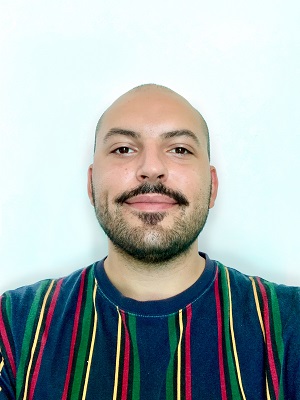 Summary: Siboglinids (e.g. vestimentiferans and Osedax) are tube-dwelling annelids that are important members of deep-sea chemosynthetic communities. As adults, they lack a functional digestive system and a re nutritionally dependent upon endosymbiotic bacteria. Despite the global distribution of siboglinids and the recent improvemens in sequencing technologies, little is known about the genomic basis of such drastic symbiosis and how this adaptation influenced the evolution of this fascinating group. This project aims to fill this knowledge gap by (i) generating gold-standard genomes of four siboglinid species that occupy key phylogenetics positions, namely Riftia pachyptilia, Oasisia alvinae, Osedax frankpressi and Siboglinum fjordicum; (ii) identifying genomic and transcriptomic features that might underlie bacterial symbiosis in these animals; and (iii) comparing these foud siboglinid genomes with those of other asymbiotic annelids, such as Owenia fusiformis and Capitella teleta, to gain insightes into the evolution of Siboglinidae. To address these three goals, I will employ state-of-the-art sequencing and computational approaches and provide an unprecedented level of understanding of the genomic processes related to the adaptation of an entire animal clade to extreme environmental and symbiotic conditions.