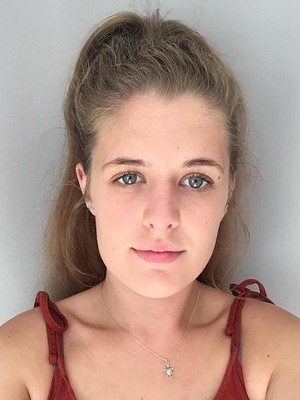 Project title: The effects of microplastics on freshwater communities and ecosystems

Summary: Plastic pollution has been an ongoing issue since the mass production of plastics began in the 1950’s. The increasing demand for plastic products, combined with poor waste management practices, have resulted in large amounts of plastics entering the environment and having severe environmental impacts.

Microplastics, either purposefully produced in micro sizes or derived from weathering processes and fragmentation of larger macro- plastics, have recently become a cause for concern in aquatic ecosystems. The vast majority of microplastic research has focused on the marine environment and only 4% of total microplastic research has focused on freshwater ecosystems. These studies have concluded that the abundance of microplastics present in freshwater ecosystems is comparable to the abundance documented in the marine environment, and so opening up an avenue for research.

Large amounts of plastic waste are being transported into freshwater ecosystems each day, lakes can act as sinks for microplastics and rivers as transportation routes. Microplastics can have several adverse health impacts including reduced feeding, loss of energetic reserves, hepatic stress, reduced fecundity and survival. Microplastics can also leach toxic additives, added during manufacturing, or accumulate hydrophobic persistent organic pollutants.

My research will focus on how microplastics can impact freshwater communities and ecosystems. The research will combine microcosm, mesocosm and highly controlled laboratory experiments to determine: (1) the flow of microplastics through different food web compartments. (2) The toxicity and damage that different types of plastics exert on the key functional and taxonomic groups and (3) The microbial communities that can degrade microplastics and consequences for higher trophic levels. Other anthropogenic pressures, such as warming, will also be incorporated into the research to determine how multiple stressors can interact and impact predation and trophic transfer in freshwater communities.