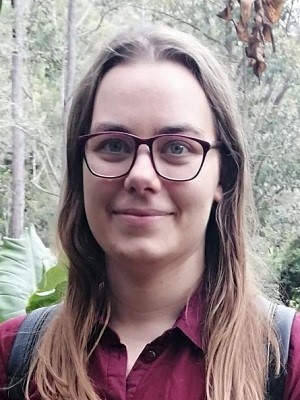 Summary: Addiction is one of the major mental health disorders in the world, with tobacco use being declared a world-wide epidemic by the WHO. Despite the many novel insights from addiction research, currently available treatments are still not very effective and addiction, including smoking, remains a chronic-intermittent disorder for the vast majority of patients seeking treatment. Although estimates vary, there is a clear evidence for a genetic link between vulnerability to addiction, as well as quit rates and likelihood to relapse. Therefore, increased understanding of the genetic factors that influence vulnerability to addiction and the cell biological mechanisms by which they act will, ultimately, lead to the development of novel therapeutics and a consequent impact on public health. Thus, the aim of my project is to use genetic and developmental analysis of zebrafish to identify novel alleles and molecular mechanisms contributing to core behaviours predictive of vulnerability to drug addiction: drug seeking and impulse control, with a focus on nicotine addiction. There is a strong evidence that the neural circuits that underlie reward and addiction are evolutionarily conserved between humans and zebrafish and hence zebrafish screens can be used to identify genes and pathways for reward and addiction, as well as potential therapeutics, as for other human disorders. In here, we intend to use screens of ENU-mutagenized zebrafish lines and analysis of empirically derived candidate mutants to identify genes affecting two addiction phenotypes: nicotine reward and impulsivity.