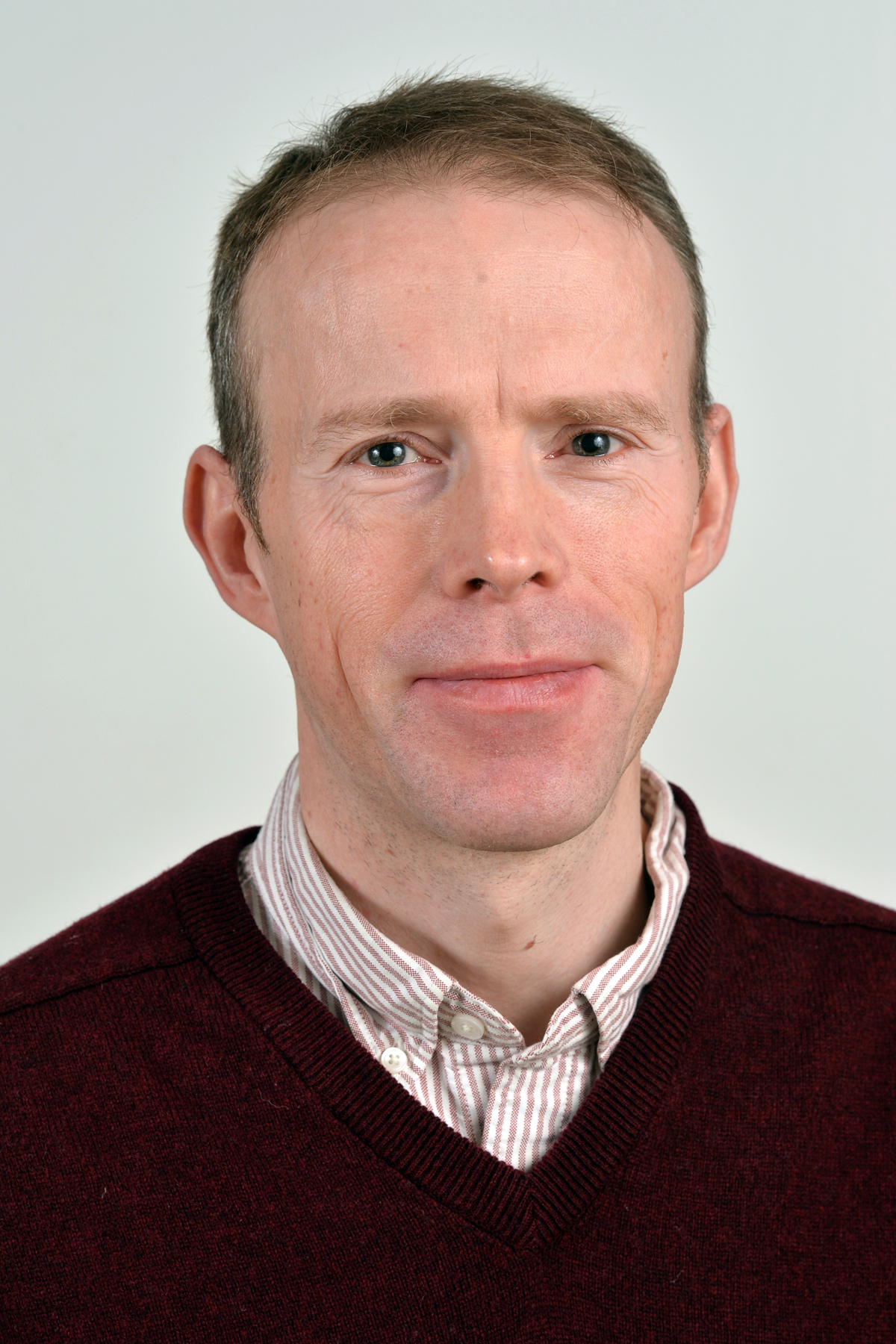 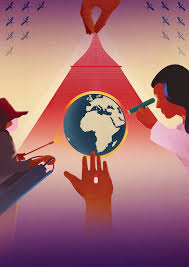 In the School of Mathematical Sciences, researchers are changing the way that malaria interventions programmes work to improve life expectancy in Sub-Saharan Africa.

Dr. Jamie Griffin is a Lecturer in Applied Probability. His main research area is modelling malaria transmission and control. This research has involved synthesising multiple types of data to be able to make predictions of the impact of interventions in reducing malaria transmission. He has advised policy makers at the WHO on a number of questions covering vaccines and other interventions against malaria.

The Global Fund (GF) raises money to finance intervention campaigns to control malaria, HIV and TB. Griffin has worked as part of an advisory group which assists with the allocation of funding within the malaria control programmes of the GF. The programmes’ aims are to reduce the number of deaths from malaria, and also cases of the disease. During 2017 to 2019 the GF plans to distribute around $4 billion to these programmes, and such advice is crucial to achieving their aims.

The science: Cost-effectiveness and the Malaria Vaccine

In 2016 Griffin and co-authors evaluated the relative cost-effectiveness of introducing the RTS,S malaria vaccine in sub-Saharan Africa compared with further scale-up of existing interventions. The finding was remarkable, namely that the vaccine should generally only be implemented after very high coverage has been achieved of other interventions.

The work implies that coverage of nets, house spraying and seasonal drugs should generally remain of higher priority across sub-Saharan Africa when compared to the vaccine. This was particularly the case within settings where universal coverage of long-lasting insecticide-treated nets has not yet been achieved.

Malaria is one of the leading causes of death and morbidity, estimated as causing over 200 million clinical cases and 440,000 deaths worldwide annually. The significance of Griffin and his collaborators’ work lies in optimising the Global Fund’s malaria control programmes by identifying the most cost-effective combinations of interventions. This research has been used to advise to the Global Fund on which combinations of malaria interventions are most cost-effective given local conditions. This will enable greater impact by increasing the number of cases and deaths that a given amount of funding can avert.