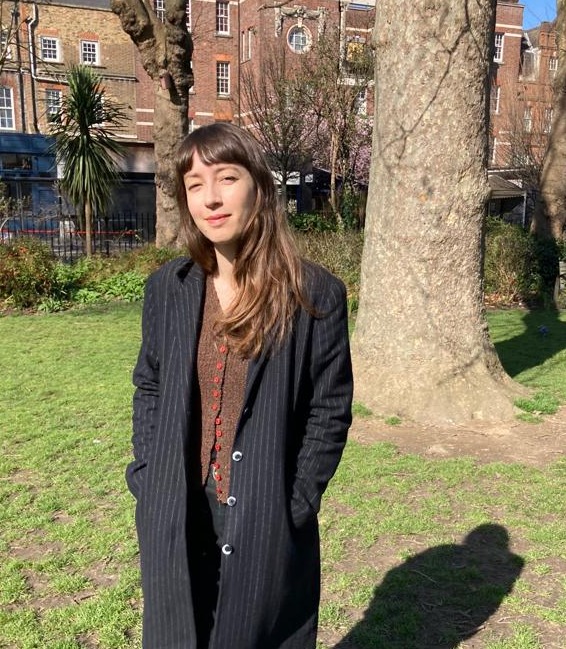 I work on the history of political thought, with a focus on French theory, Marxist and critical theory, decolonial theory, the politics of the social sciences. My PhD thesis, supervised by Kimberly Hutchings and Alberto Toscano, was titled Anthropology and the crisis of Marxism: The theory and politics of ‘primitive society’ in postwar France. I completed it in 2021 and I have been teaching in SPIR since 2017.

My PhD research was funded by a QMUL Principal’s Studentship.

Simon Barber and Miri Davidson (eds), Through That Which Separates Us (Auckland, NZ: Te Reo Kē, 2020).

‘Can “the pluriverse” decolonize? The politics of difference and the imperial international’, Millennium Conference, 23 October 2021.

‘Race as Analogy in the thought of Claude Lévi-Strauss’, Society for European Philosophy Conference, University of Winchester, 4–6 September 2017.

‘Colonialism and the concept of culture in Claude Lévi-Strauss and Aimé Césaire’, Reparative Histories II: The Making, Unmaking and Remaking of ‘Race’, University of Brighton, 6–7 April 2017.

I convened a Melbourne School of Continental Philosophy Winter School 2021 course titled ‘Primitive Communism: The Genealogy of an Idea’. I also recently co-edited a book with Simon Barber (Through That Which Separates Us, 2021) centred around themes of deportation, incarceration, and colonialism in Aotearoa New Zealand, Australia and the Pacific.