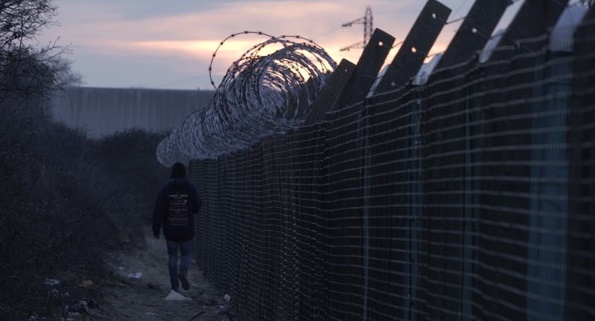 The School’s research in comparative politics spans a broad range of issues related to political parties and movements, elections and political institutions, political economy and public policy. Our wide-ranging regional expertise spans the globe and makes us highly distinctive in the UK: research in this area focuses on Britain and the EU, as well as sub-Saharan Africa, Latin America and the US. Staff working in this group conduct theoretical and empirical research on forms of political organisation and struggle, multi-level governance and regulation, and political economy and state formation. They often combine comparative methodologies with concepts and theories drawn from international relations, international political economy, international historical sociology and development.

In 2012, the School founded the Centre for European Research with members from the Schools of Business and Management and Law, to promote an interdisciplinary approach and to facilitate external partnerships and extra-academic impact. Staff working on British politics are active in the University’s major policy centre, the Mile End Institute, which brings together policymakers, academics and diverse local communities to address political challenges in the UK. In addition, researchers also work across disciplinary boundaries, collaborating with colleagues in the School of History.

Recent projects include the ESRC-funded 28+ Perspectives on Brexit, which aims to inform the Brexit negotiations by producing and disseminating knowledge about the positions and opinions of governments, political parties and citizens in the EU’s 27 other member states, and by examining how these impact negotiations in Brussels. Money Talks is a major long-term project led by a team of international scholars that explores the gendered impact of electoral financing. Additionally, the ESRC Party Members Project (PMP) seeks to provide much needed qualitative and quantitative data on membership at a time of critical definition for parties.