What responses to Ukrainian refugees in Europe? Perspectives from the EU, the UK and the UNODC 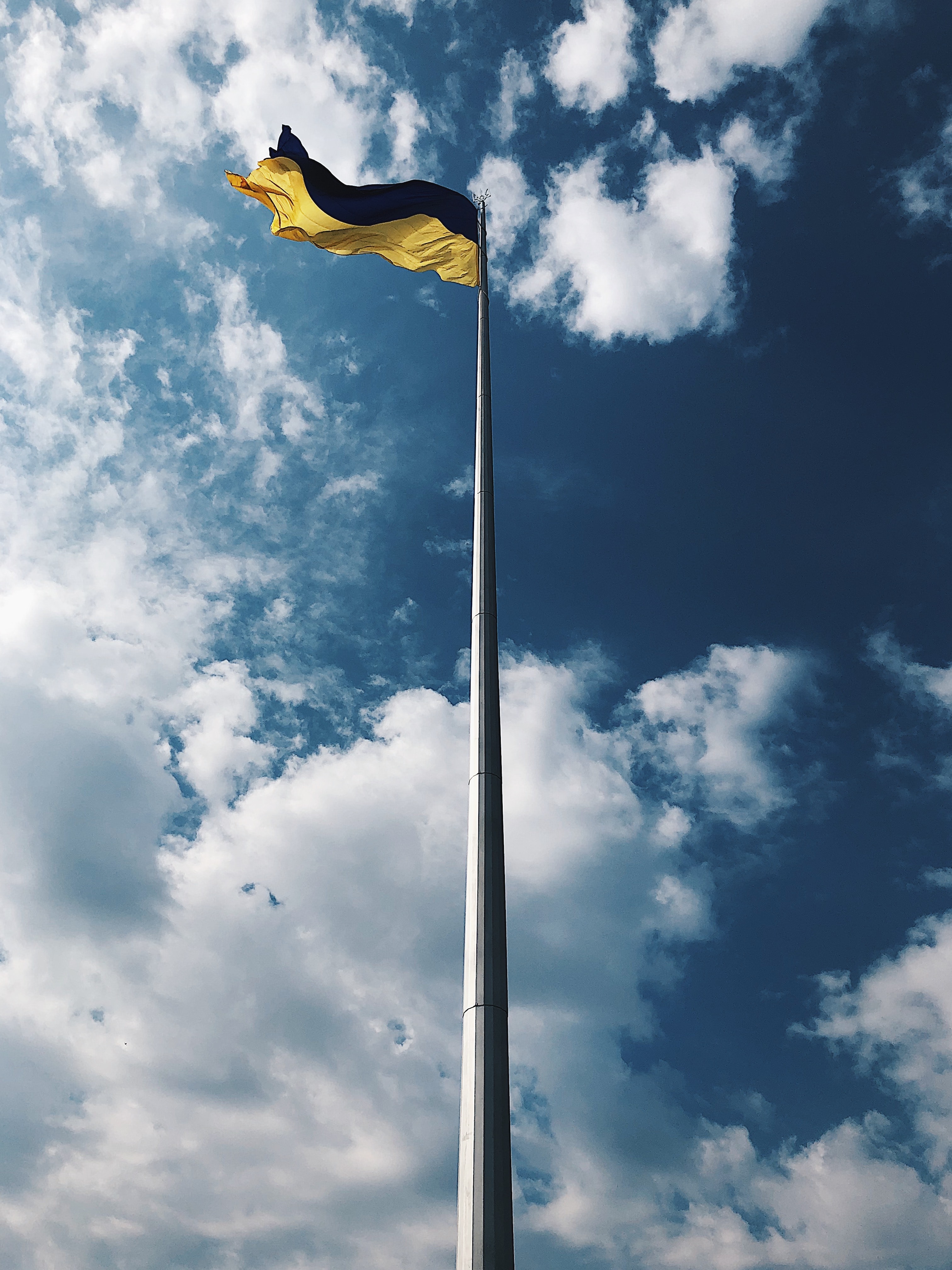 Russia’s invasion of Ukraine on 24 February 2022 has led to unprecedented refugees flows in Europe: in addition to the 6.48 millions of internally displaced people, the UNHCR estimated on 28 March 2022 that 3.9 millions of persons had fled their home and crossed borders.

This event gathers high-level experts to analyse the answers provided to these massive flows of refugees. It will focus on three different individual and collective actors with distinctive roles and reactions:

1. The European Union. The member states of the EU are at the forefront of the flows of Ukrainian refugees and the EU itself has been very vocal about the imperative to welcome them. Indeed, to alleviate the pressure on national asylum systems, the EU has adopted the Temporary Protection Directive which enables Ukrainians in Europe to live, work and study in the European Union, for up to three years, and with varying implementation in EU member states. What explains the adoption of this emergeny mechanism now and not during the so-called Syran migration crisis? What are the other instruments at the disposal of the EU? How can we critically assess the reaction of the EU?

2. The United Kingdom. While the government has taken a strong stance against the invasion of Ukraine, it has been criticized for not offering refugee status: why is the UK pursuing such a restrictive policy? How is it perceived nationally and internationally? Is any change possible?

3. The United Nations Office on Drugs and Crime. The UNODC has shown in 2018 that “inside a conflict-affected country, the vulnerabilities of girls, boys, women and men to trafficking arise from the conflict itself”. Following the publication of a March 2022 report on key evidence on risks in trafficking in persons and smuggling of migrants in the current conflict, what is the extent of human trafficking and of migrant smuggling in Ukraine? Who are the most vulnerable groups and individuals? What solutions does the UNODC recommend?

- Florian Trauner. Florian Trauner is a Director of the Research Centre for Migration, Diversity and Justice (C-MDJ) at Vrije Universiteit Brussel and holds the Jean Monnet Chair 'EXPAND - Explaining Resilience in EU Justice and Home Affairs'. Together with Ilke Adam, he also coordinates the VUB Interdisciplinary Centre of Expertise on Migration and Minorities (BIRMM).

- Virginie Guiraudon. Virginie Guiraudon is CNRS Director of Research at the Sciences Po Centre for European Studies and Comparative Politics in Paris. Early on, her work focused on the comparative politics of migration and citizenship. For the last twenty years, she has studied EU policy processes, in particular the emergence of a EU immigration, asylum, external borders policy domain as well as EU antidiscrimination laws.

- Morgane Nicot. Morgane Nicot is Team Leader, Knowledge Development and Innovation / Human Trafficking & Migrant Smuggling at UNODC. After having worked around international criminal justice, she has joined the International Committee of the Red Cross on legal issues and on the protection of civilians and detainees. Following her experience at Caritas where she was defending the rights of asylum seekers and undocumented migrants, she went back to the UN where she advises the organization, Member States and partners on issues related to crime prevention, criminal justice, organized crime, migrant smuggling and human trafficking.

- Sarah Wolff. Sarah Wolff is the director of the Center for European Research at Queen Mary University of London. Director of the MA in International Relations at ULIP in Paris, she is principal investigator for the Jean Monnet Centre of Excellence NEXTEUK project on the future of EU-UK Relations and senior research associate at the Netherlands Institute of International Relations (Clingendael). She is an expert on EU public policies, Justice and Home Affairs (JHA), migration and border management policies, as well as EU-Arab Mediterranean relations.

The event will be chaired by Dr Agathe Piquet, co-manager of NEXTEUK.

Some lunch boxes will be available on first come first served basis.

This lecture is part of a Jean Monnet NEXTEUK lecture series.