Dr Stijn van Kessel joined Queen Mary in September 2017. Previously, he was Lecturer in Politics at Loughborough University (2012-2017). Between October 2013 and September 2015 he was based at the Heinrich-Heine-University Düsseldorf, Germany, to carry out a postdoctoral research project funded by the Alexander von Humboldt Foundation. He also held visiting teaching positions in the Netherlands at the Radboud University Nijmegen and the VU University Amsterdam (2011-2012) 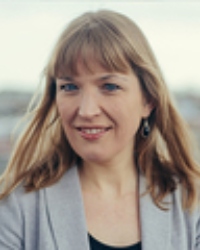 Saskia Hollander is director of knowledge management at The Broker and programme coordinator and knowledge manager for INCLUDE, the Knowledge Platform on Inclusive Development Policies. She holds a PhD in political science from Radboud University Nijmegen. She previously worked at the Dutch Scientific Council for Government Policy (WRR) and the Advisory Council on International Affairs (AIV) 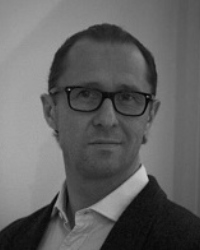 Matt Qvortrup is Professor of Political Science and International Relations at Coventry University, and an expert in referendums, European politics and comparative government. He was awarded the PSA Prize in 2013 for his research on political institutions and policy outputs. His book Angela Merkel: Europe's Most Influential Leader was translated into Russian, Chinese and Korean. Mario Mendez is Reader in Law at the School of Law at Queen Mary University of London and a member of the Centre for European Research. One strand of his research agenda concerns direct democracy and recent projects in this area include a co-authored study on Referendums on EU Matters (2017) that was prepared for the Constitutional Affairs Committee of the European Parliament and a co-authored monograph Referendums and the European Union: A Comparative Inquiry (Cambridge University Press 2014).

This is part of the lecture series UK-EU relations 2.0. of our NEXTEUK project co-funded by the European Commission.

This event is hosted in association with the Mile End Institute