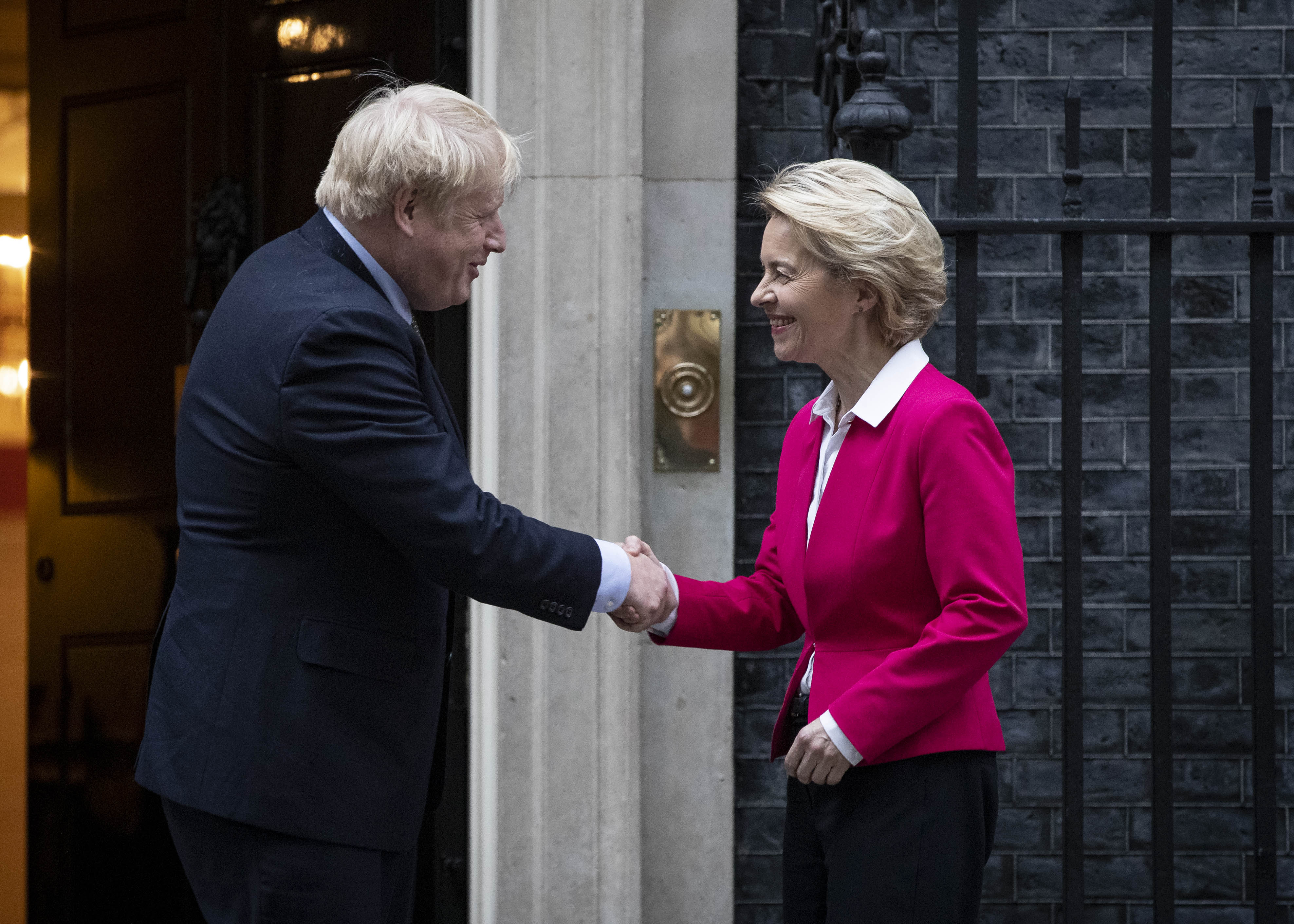 The conclusion of the Trade and Cooperation Agreement between the European Union and the United Kingdom on 24 December 2020 was expected to solve most of the divorce issues, possibly paving the way to appeased relationships. Yet, 10 months later, the climate is far from being set fair. Fisheries are still a bone of contention between the UK and France as showed by the recent fishing licences controverse. Relations are also tense between the two countries with strong disagreements on how to deal with the small boats leaving Calais to cross the Channel and reach the UK. The recent AUKUS alliance, perceived at the cost of the Europeans, has done nothing to restore the trust between the UK and its traditional continental allies. The recent threat of the UK government to trigger Article 16 that would suspend parts of the deal if no solution is found to the Northern Ireland Protocol is the perfect illustration of the current climate. All these events come on top of the four years of negotiations and the COVID-19 pandemic that had already severely damaged and deteriorated the EU-UK relationship. The German and French elections add more of uncertainty to this very unstable landscape.

To discuss these topics, the NEXTEUK project will organise on 17 November at 17.30 (CEST, Paris Time) a lecture with three experts: Georgina Wright, Head of the Europe Program at the Institut Montaigne; Jon Henley, Europe Correspondent for The Guardian; and Pierre Haroche, Research Fellow in European Security at the Institute for Strategic Research. Sarah Wolff will chair the lecture.

Georgina Wright is head of Institut Montaigne’s Europe Program. She is also a Visiting Fellow at the German Marshall Fund of the United States, associate of the Institute for Government in London and Senior Fellow at the Centre for Britain and Europe at the University of Surrey. Georgina regularly represents Institut Montaigne on national and international news media, and has written widely for foreign policy outlets.

Jon Henley is currently the Guardian's Europe correspondent based in Paris, having previously worked as a Brexit specialist producing the Guardian's weekly Brexit briefing newsletter and hosting its regular Brexit podcast; as a senior feature writer in London; and as a foreign correspondent in several EU member states, including a decade as France bureau chief. He has reported for the paper from more than 40 countries. Jon's work has been shortlisted for numerous national and international awards. He is a frequent commenter for French radio and television.

Pierre Haroche is Research Fellow in European Security at the Institute for Strategic Research (IRSEM, Paris). He is a graduate of the École Normale Supérieure (Paris) and received his PhD in Political Science from Paris 1 Panthéon-Sorbonne University. His research focuses on the theory of European integration, European defence cooperation and the evolution of the European institutions. Before joining IRSEM, he taught at King's College London and Paris 1 Panthéon-Sorbonne University. He has published in particular in the Journal of European Public Policy and European Security.

Sarah Wolff is the director of the Center for European Research at Queen Mary University of London. Director of the MA in International Relations at ULIP in Paris; she is principal investigator for the Jean Monnet Centre of Excellence NEXTEUK project on the future of EU-UK Relations and senior research associate at the Netherlands Institute of International Relations (Clingendael). She is the author of Secular Power Europe and Islam: Identity and Foreign Policy (2021) and The Mediterranean Dimension of the European Union's Internal Security (2012).