A (dis-) United Kingdom? The 2021 Scottish elections in the post-Brexit process 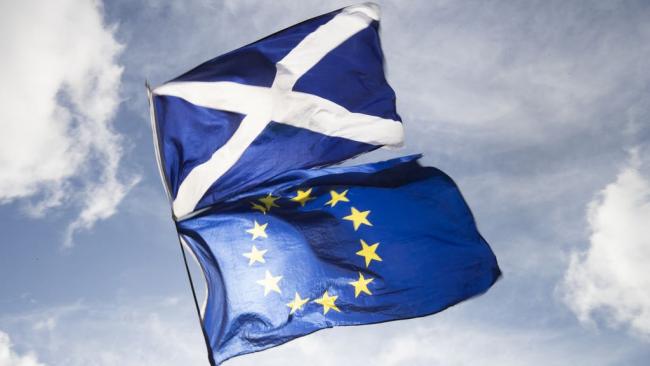 In 2016, the Scottish National Party was very vocal about how “Scotland being taken out of the EU against our will” could be a sufficient argument to set up a second vote on independence, after the 2014 referendum. The first minister of Scotland, Nicola Sturgeon, supported by Scottish Greens, has since played an active role in asking Westminster to give formal consent to the organisation of a new independence referendum, without success.

The 2021 May elections and the electoral success of the SNP and Greens could be a turning point and raises many questions: will the SNP respect its commitment to set up a new referendum? Will Westminster allow it, and if not could Scottish decision-makers go without it? Will Scottish electorate go through with their ideas of independence? Would Scotland ask for EU membership? What would the divorce look like, would a hard border be installed between England and Scotland and how could the two work together?