The Rise of Sanctuary Cities During the European “Refugee Crisis” 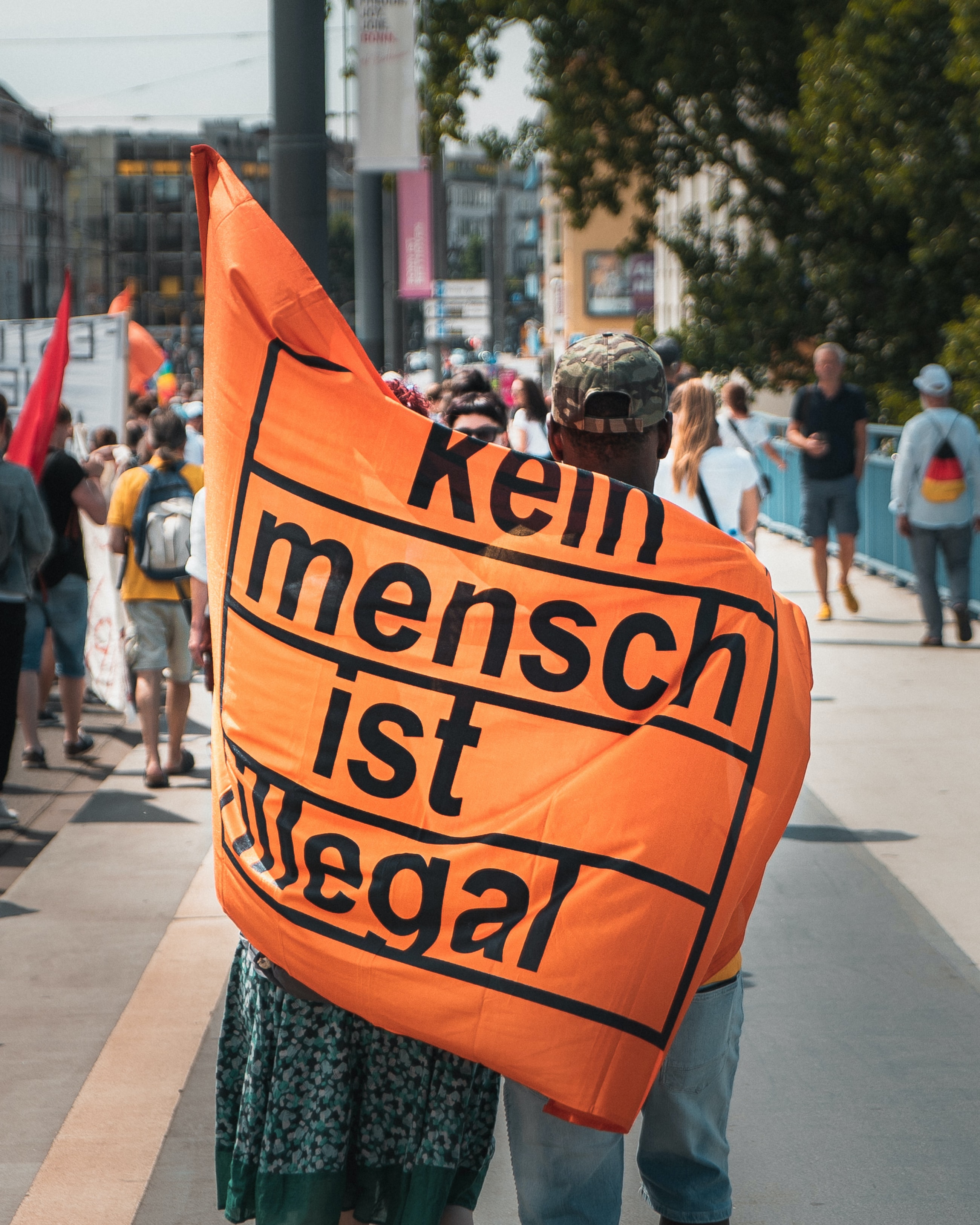 Following the political upheavals that erupted in Northern Africa and the Middle East in late 2010, millions of migrants reached Europe or lost their lives trying. As the European Union and its member states failed in sharing the responsibilities of humanitarian protection, numerous municipalities have been on the frontlines of defending and expanding the rights of migrants residing in, or travelling through, their jurisdictions.

This seminar aims to shine a light on the rise of sanctuary cities during the European “refugee crisis.” Sanctuary cities, also referred to as refuge or solidarity cities, support migrants in a precarious situation—most notably asylum-seekers, refugees, and the undocumented—in reaction to national policies and practices that produce exclusion in the first place. These cities may include inhabitants in public service provision regardless of legal status, obstruct the efforts of national authorities to detain and deport irregular migrants, and propagate “welcoming” discourses in contrast to rampant xenophobic rhetoric. Through sanctuary policies and practices, cities disrupt the monopoly of nation-states over immigration and citizenship, challenging conventional understandings of governance in liberal democracies.

The seminar, starting at 4.00 p.m. (GMT), will bring together leading scholars, policy-makers, and migrant rights activists directly involved in sanctuary initiatives in Europe.