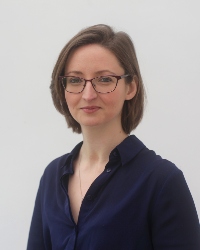 Nicole joined PBE as External Affairs Director in August 2020 to work with policymakers, businesses, charities and civil society in all its forms. Outside of PBE, she is a trustee of the Peek Foundation, an eye-health charity working across Africa, Asia and the Middle East to make vision accessible to all.

Prior to PBE, Nicole was Head of EU Negotiations at the CBI (Confederation of British Industry) where she led the UK’s premiere business organisation’s work on Brexit and the negotiation of the future trading relationship between the UK and EU. She has also worked for Microsoft in crisis management and on a number of political campaigns.