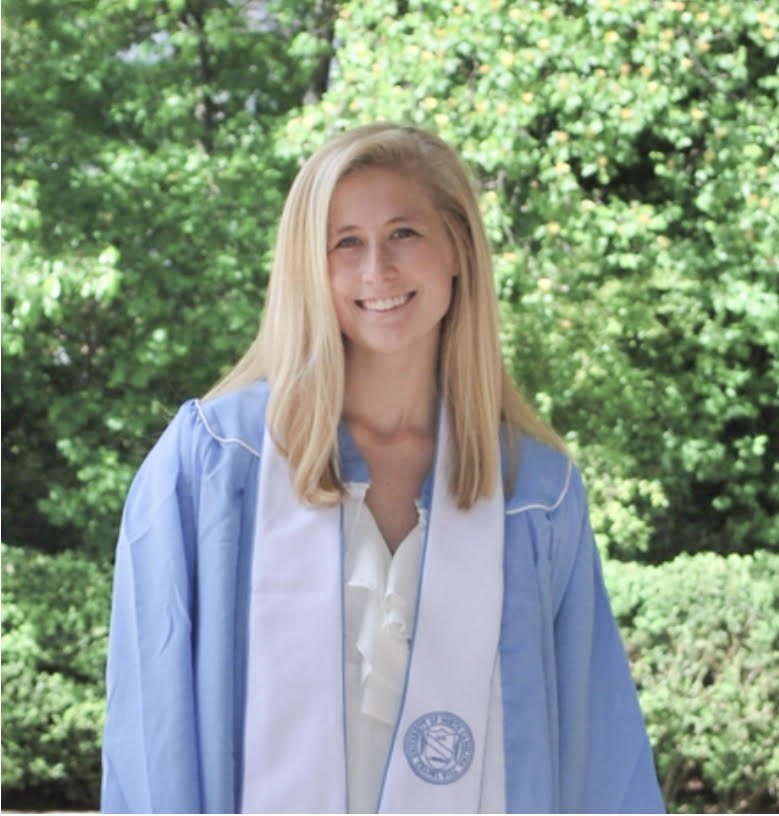 Megan is a student in the Queen Mary MA International Relations program in Paris. Her areas of interest include the changing nature of warfare, namely the rise of gray zone tactics, as well as EU-UK security coordination post-Brexit.

She has a double BA in Peace, War and Defense and History from the University of North Carolina at Chapel Hill in the United States where she was a Triangle Institute for Security Studies Scholar. She also worked as a Genealogical Research Intern for the World War One Centennial Commission in Washington, D.C. who are constructing the first national World War One Memorial in the nation’s capital.