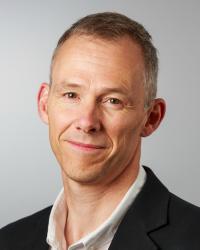 As well as being Professor of Politics in SPIR, Tim is also Co-Director of QM's Mile End Institute and Deputy Director of the think-tank UK in a Changing Europe.  Tim works on all aspects of party politics in Britain, Europe and sometimes further afield. He has recently finished a project on party members, funded by the ESRC and is currently working on two comparative projects on the centre-right in Europe, with a special focus on its interaction with the radical right and on its handling of immigration.