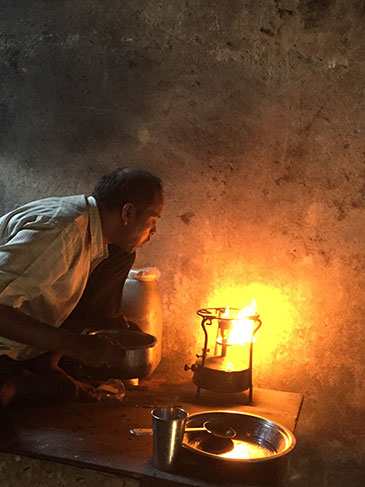 Dr Anne J Kershen’s main area of research over the past 25 years has been immigration, both past and present, with a particular focus on London and the UK. She founded the Centre for the Study of Migration in 1995 and was its Director until 2009, when she semi-retired. She is now an Honorary Senior Research Fellow at the Centre and at QMUL’s School of Politics and International Relations. She is continuing with her research into the different aspects of the migrant experience focusing on the impact of Brexit on the immigrant population of London and, in contrast, the impact of Canadian and American troups on the south coast in the run up to D-Day. In 2015 she completed a study which compared the impact of immigrants on rural and semi-urban areas - the case study being Shropshire - with that of recent and present settlement in the London Borough of Tower Hamlets. Dr Kershen has published widely, her most recent books being London The Promised Land Revisited: The Changing Face of the London Landscape in the 21st Century (Routledge 2015) and with Colin Holmes, An East End Legacy: Essays in Memory of William J Fishman (Routledge 2017). In addition to these she has recently contributed to a number of books on the subject of migration both in London and Leeds. She is series editor for the Routledge series, Studies in Migration and Diaspora which currently has more than 55 publications on its list. She has broadcast on radio and television in her capacity as an expert on immigration in London and the clothing industry - the most recent programmes being The Victorian Slum (2016) and A Very British History (2019), Dr. Kershen also advises the media on immigration and immigrants in London.