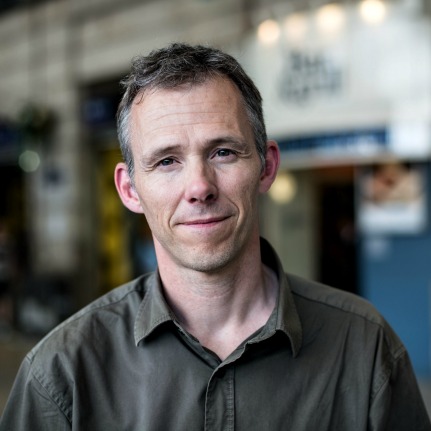 Co-Director of the Mile End Institute Professor of Politics

Tim Bale is Professor of Politics at Queen Mary University of London and has written a couple of books on the Tories (The Conservative Party from Thatcher to Cameron and The Conservatives since 1945) and a couple on Labour (Sacred Cows and Common Sense and Five Year Mission).  He has also edited books on Margaret Thatcher, on the politics of immigration and on the relationship between left-of-centre parties and trade unions. His latest book is the fourth edition of European Politics. Tim's media work includes writing for, among other papers, the Financial Times and the Guardian, and he occasionally pops up on various radio and television programmes to talk about politics.  He tweets far too often and far too informally at @ProfTimBale. You can find some of his stuff on his blog.