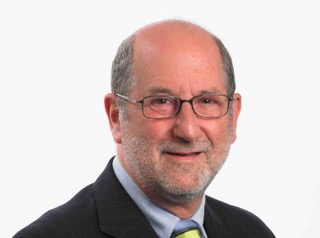 Ray Shostak, CBE is an international adviser in education, government performance and public service reform. He was Head of the Prime Minister’s Delivery Unit, Director General Performance Management and member of the Board of Her Majesty’s Treasury from 2007 - 2011.  Previously, Ray served as Director of Public Services at HM Treasury and has had responsibility for a wide variety of public service and spending control issues.

Prior to joining the Treasury, Ray was Hertfordshire County Council Director of Education and its first Director of Children, Schools and Families. He has also worked as Head of Pupil Performance in the Department of Education and Skills; and held a number of senior roles in local government.

Ray’s non-executive roles have included being a  Member of the Board of the National Audit Office; a member of the British Academy Public Policy Committee; a Founding Trustee of the UK governments ‘What Works’ Early Intervention Foundation; the Chair of Trustees of the Consortium of Voluntary Adoption Agencies; an Affiliate of the Bennett Institute for Public Policy at Cambridge University; an Adviser to the Nuffield Centre for Social Investigation and an Honorary Norham Fellow at Oxford University.

Ray was awarded an Honorary CBE for services to education by HM Queen in 2005.